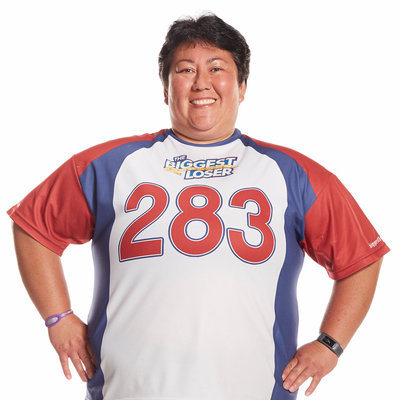 Sonya Jones is starting off the New Year with a new outlook on life; one that doesn’t involve allowing her former body to define her. The former softball player turned Biggest Loser contestant dropped more than 100 pounds in 15 weeks competing on the show, and her body reveal is something spectacular. Defined for many years by the 283 pounds of weight she carried around, the physical education teacher is no longer ashamed of her body, embarrassed by herself or looking to tomorrow to finally gain the wisdom and bravery to lose the weight and make healthy, positive changes in her life. She’s already done it, and she’s committed to continuing on her healthy path in life. Congratulations to her. The reality show contestant opened up a lot about her life while she was on the show, but there are just a few things you might not know about the newly svelte star.

She Was a Pro Ball Player

She was All-American twice and she was also the All-American Player of the Year when she was in college, and she also played two years for a semi-pro team before earning the right to try out for two different pro teams. The athlete has an exemplary athletic record, and her bachelor’s degree is in Physical Education. This comes as a surprise to many who assume athletes are healthy and fit. However, she’s just 1 of 20 athletes the show followed who were anything but.

She’s Got a Myriad of Health Problems

Many of Sonya Jones’ health problems are directly related to the fact that she was so overweight and unhealthy. The obese reality star was well aware of this and longed to make positive changes in her life. Some of her health issues include being a borderline diabetic patient, suffering from something called diverticulosis, high cholesterol and arthritis just to name a few.

Her Students Love Her

As a physical education teacher and a coach to the kids in her school, she has made an impact on the lives of others without even realizing it. Her journey to lose weight and become healthier for herself was not the first time she’s inspired her students, but this just solidifies their feelings about what a God-fearing, impressive woman she really is.

Rich Dollaz is quite the headline maker. Aside from being a cast member on the hit reality show Love and Hip Hop, he was arrested during an interview, his lady friends seem to keep themselves…

At 47, Joe Rogan has found his niche. He’s a sports commentator, an actor, a comedian and he hosts a hit television show that people just love to hate. After all, watching Fear Factor is…

In many cases, when a person joins a reality show, their families often become part of the production.  Sometimes, these family members end up becoming fan favorites, even though they aren’t actually cast members on…

Hotel heiress, Paris Hilton, has come a long way since her days of nonstop partying.  Now a 33-year-old business women, Hilton started fragrance line in 2004 which has since become largely successful.  Although celebrity fragrances…

Several months ago, when Caitlyn Jenner went public with her transition, many people wondered how her family felt. After all, prior to transitioning, Jenner was known as the olympic gold medalist, Bruce Jenner, who in… 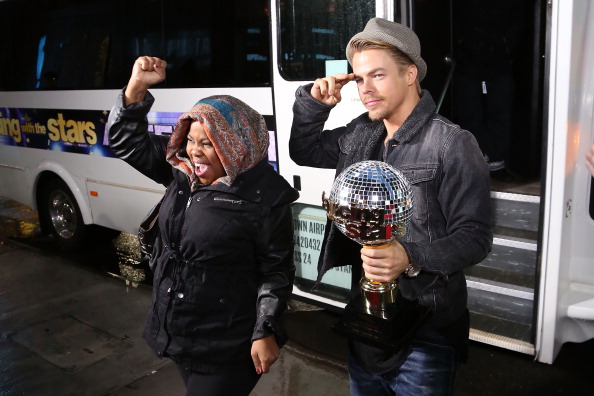 Man, I will start this off by saying TV works quick now a days. I often wonder what the real life time frame is behind the scenes on huge reality TV shows because they seem…