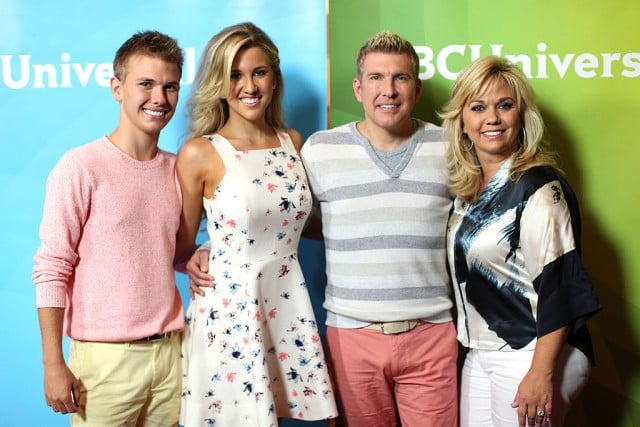 Todd Chrisley is an American businessman and reality television star with an estimated net worth of $5 million. He is 47. He is a real estate developer who has made all of his money on his own, and very little is actually known about his life before he became a reality star. He is married to Julie Chrisley, and they have five kids together. She is a former beauty queen named Miss Carolina, and she’s also her husband’s business partner. They like to consider themselves not only a married couple but best friends and business partners. They work well together, and they have a good way of living their life that works well for them no matter how much criticism they receive from the rest of the world. Julie Chrisley allows her husband to run their household with the final say in any situation, and he is a man who takes pride in the fact that he is strict and able to run his household successfully.

The family seems as if they are pretty perfect on television, but they have their own share of issues; and they are not always easy for the family to deal with. One particular issue they deal with is their adult son, Kyle. He makes poor decisions and has caused the family ample stress. The family does not have a great relationship with their son, who is now 25. He was declared incapable of caring for himself when he was only 18. He has bipolar disorder, he was caught in a relationship with a married woman, and he then went on to have a baby with another woman. He was arrested in 2014 after he physically assaulted his child’s mother, and he is a child who has a lot of issues.

Todd Chrisley has been a reality star for only two years now, and he’s got a long past that might not match well with his very religious reputation and lifestyle at the moment. His wife is not his first wife, though they have been married for more than 20 years at this point. He was married to another woman by the name of Teresa for a few years in the past, and she has accused him numerous times of trying to kill her, threatening her with a knife and being abusive throughout their relationship. Their marriage lasted only 7 years, and it produced two kids, including their son Kyle. There are numerous rumors he does not get along with his in-laws as they try to extort money from him.

Todd Chrisley considers himself a devout Christian, a firm ruler in his household, a good husband and a good father. His real estate business is completely self-made and very successful, and he feels that his success is shared with his wife and business partner. He continues to star in reality television, to show the world his life at home, and he is not planning on ending his reality television career anytime in the near future. 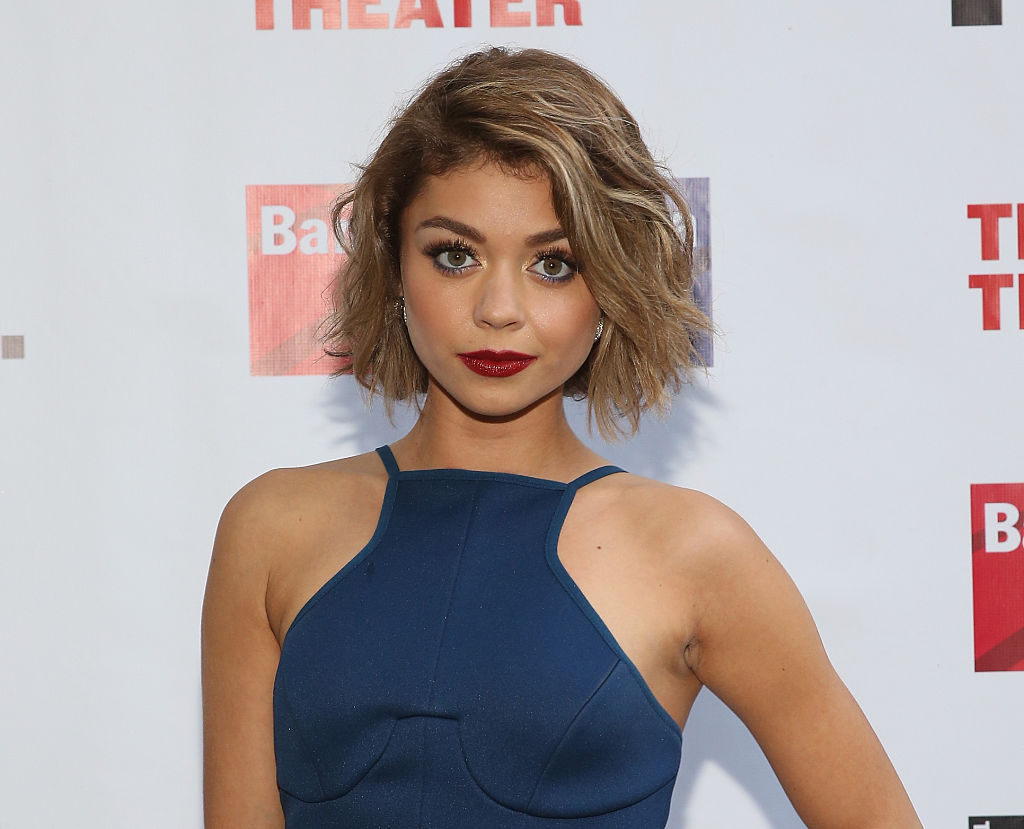 Sarah Hyland is an American actress with an estimated net…

Garth Brooks is an American country music superstar with a…

Robert Herjavec is a Canadian businessman with an estimated net… 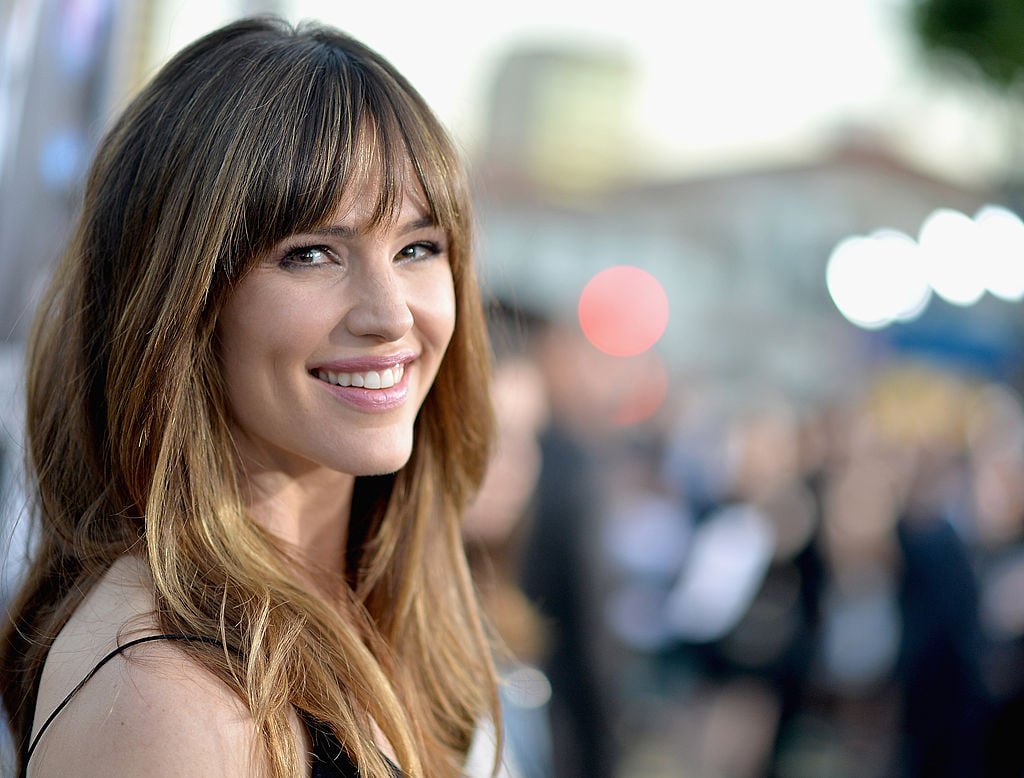 Jennifer Garner is an American actress with an estimated net…

Kevin Hart is an American comedian an actor with an…

Peyton Manning is an American professional football player with an…