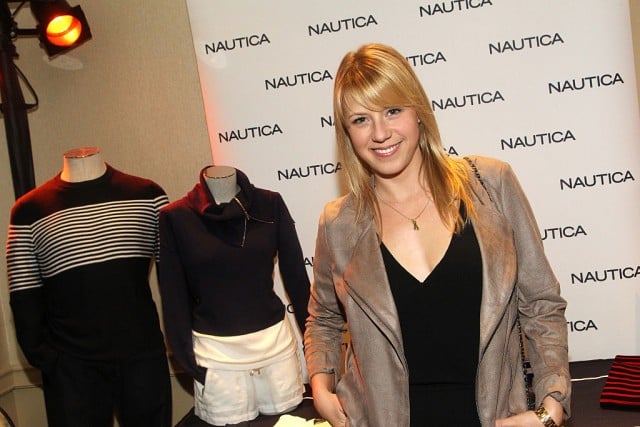 Jodie Sweetin is an American actress with a net worth of approximately $800 thousand. She was born on January 19, 1982 in Los Angeles, California. She is the daughter of two prison inmates who were both incarcerated at the time of her birth. Her parents adopted her out to her uncle and his second wife when she was only ac child of 9 months. It took nearly two years, however, for her adoption to become finalized thanks to the fact that her father is a fourth Native American and there were a number of loopholes that had to be dealt with when the adoption was taking place. She began acting when she was only 5, and she was hooked. She was a guest star on a show, and that led to her becoming the middle daughter on a brand new sitcom that was debuting later that year, in 1987.

That sitcom is called Full House. Jodie Sweetin played the very lovable and very precocious Stefanie Tanner, a little girl with an older sister and a brand new baby sister living with their father and two uncles after the untimely death of their mother. The show as heartwarming, touching and classic. It ran until 1995 when she was 13-years-old She had a few other guest appearances on television following that, but no major successes after her child acting career was over. Her life following Full House was not very good. She began drinking immediately following the end of her show, and she married her first husband at 20. She divorced him only 4 years later. Then she married again in 2007, gave birth to her first daughter in 2008 and divorced her second husband the same year. Her divorce was not finalized until 2010.

She announced just 10 days after the finalization of her second divorce that she and her boyfriend were expecting a baby together, and she gave birth to her second child in 2010. They married in 2012 and divorced in 2013. She is engaged again to a former drug addict like herself.

Most of her adult life was spent doing drugs, drinking and partying. She did not do much to redeem herself and make any more of her career now that she is older, but she did decide when she was bored she would do drugs and have a good time. Sometime after giving birth to her first child, she decided that she needed to clean up her life. She wrote a book in 2009 discussing her addictions and her life, and she made it a point to discuss that she knew she had to clean up. She is a recovering addict, and she is also starring on the Netflix remake of Full House called Fuller House with all of her old co-stars except for the Olsen twins.

She’s slated to appear on the first 2016 installment of Dancing with the Stars, and she looks forward to the fact that she has something to keep her busy and that she is doing something good for her kids to look up to.

Actress Jodie Sweetin is best known for her role as…

Denzel Washington is an American actor with an estimated net…

Carmelo Anthony is an American professional basketball player with an… 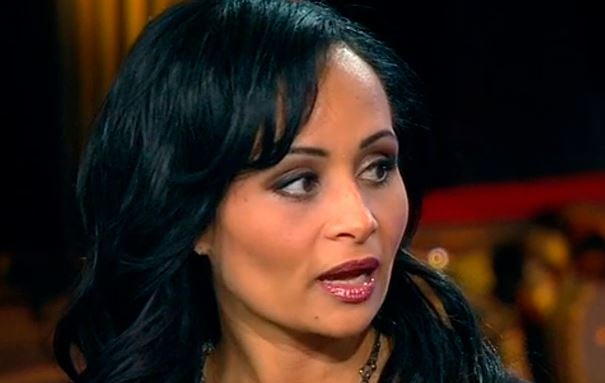 Katrina Pierson is quickly becoming a household name. She works…

It’s not often you get to write about former cast… 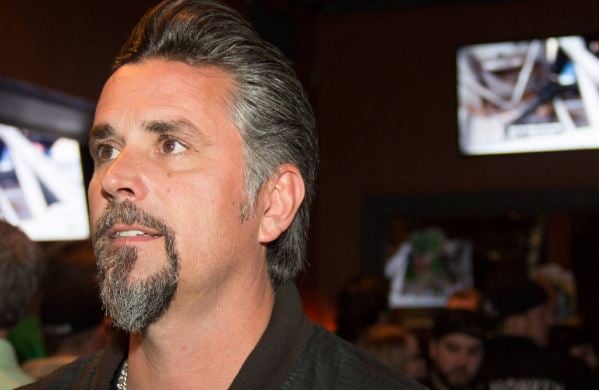 Richard Rawlings is an American auto mechanic, business owner and…