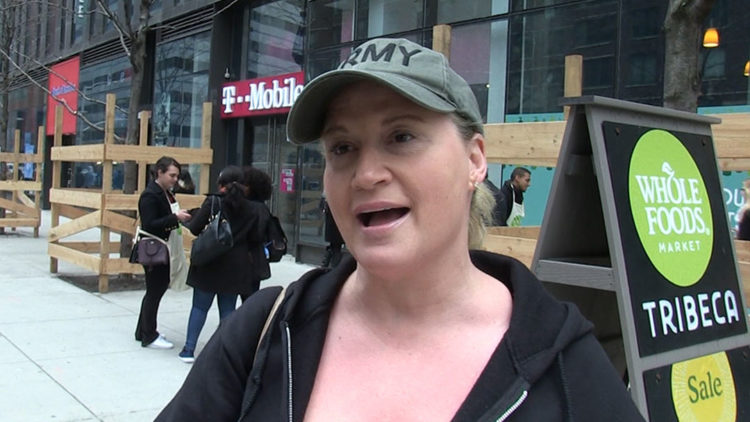 People who watched a lot of professional wrestling in the 1990s should remember Tammy Sytch. After all, she was a very well-known figure in those times, so much so that she is still remembered as one of the first WWE Divas.

For those who are unfamiliar, Sytch and her boyfriend Christ Candido managed to capture the interest of the owner of Smoky Mountain Wrestling in 1992. Sytch didn’t wrestle but was a manager instead, proving to be so popular that she soon winded up becoming involved in main events. In contrast, Candido had a rougher path to success, though eventually, the two were paired up with Candido and Brian Lee forming a tag team that was managed by Sytch. However, it wasn’t long before the two became a part of the then WWF in 1995.

Once again, the pattern repeated with Sytch shooting to success while Candido struggled. Eventually, Sytch became so successful that she was AOL’s most downloaded woman in 1996, which was rather impressive in a time when AOL still mattered in the grand scheme of things. However, while Sytch had found success, her backstage relationships were a complete and utter disaster, which wasn’t caused by a single thing so much as a number of them. For example, there was Sytch’s affair with Shawn Michaels. This was one of the reasons for the feud between Michaels and Bret Hart because Michaels accused Hart on the air of having an affair with Sytch, which resulted in a confrontation because the accusation caused problems in Hart’s marriage. However, there were various other issues, with examples ranging from unreasonable expenditures to unpleasant personal interactions. Things got so bad that at one point in time, Sytch had to be sent home early because someone hated her enough to defecate in her food.

When Sable showed up in the WWF in 1996, Sytch was primed for a fall. Sable might not have been as talented as Sytch, but she caused much fewer problems. Moreover, Sable understood the importance of good backstage relationships, which is why she winded up getting the good jobs while Sytch started struggling, thus resulting in Sable eclipsing Sytch. Eventually, matters came to a head because of a Playboy offer. Sytch claims that she was the first person to receive the offer but passed on it, which is how it winded up being sent to Sable. However, Sable claims that Sytch was never made the offer in the first place. Whatever the case, it came very close to WWF’s choice to fire Sytch, which put an end to her six-figure contract. In this, Sytch’s case wasn’t helped by her repeated no-shows as well as rumored drug addictions, which some people believe that she picked up because of the stressful work environment of the WWF in the mid 1990s. If so, she would not have been alone because there were a lot of wrestlers and other wrestling figures who picked up such problems in the same time frame.

Whatever Happened to Tammy Sytch?

Regardless, Tammy Sytch’s experiences since that time have not been good. She and Candido continued to be involved in professional wrestling, but wherever she went, she would be haunted by stories of promiscuity as well as stories of drug addiction. Even worse, Candido died in 2005 because of a serious injury that had resulted in pneumonia, which had a very negative impact on Sytch. For a time in the late 2000s and early 2010s, it seemed that Sytch had managed to get things back together, which is how she winded up being inducted into the WWE Hall of Fame as the “original WWE Diva.” However, things fell apart once again later on, which resulted in a series of problems with the law. In 2018, this resulted in prison time for Sytch because of a wide range of issues, though she has since been let out on parole.

On the whole, it is safe to say that Sytch has fallen a long way from her glory days in the 1990s. As a result, it is no wonder that there are a lot of professional wrestling fans out there who prefer to remember her the way that she appeared to them on the TV screen in the 1990s than who she has become in the 2010s.

Being a child star may seem like a dream come…

Clearly there have been some major success stories to come… 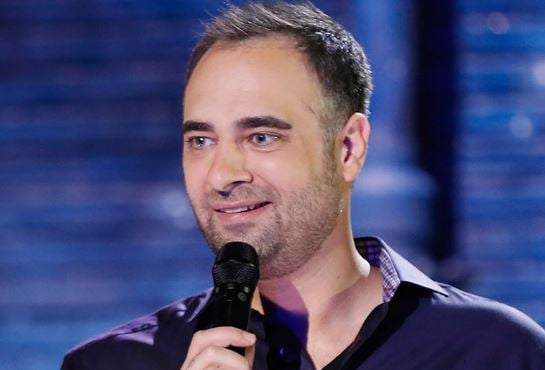 Humorous people are the best kind of people, which is… 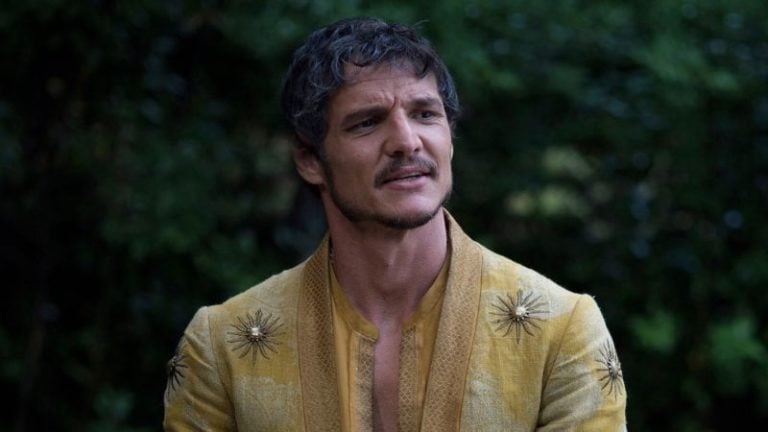 Oschino is a popular rapper who has written and produced…

Liz Hurley is one of the most beautiful women in…