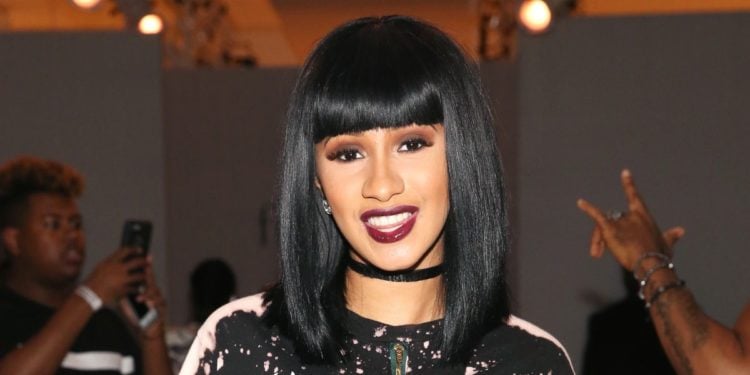 Born in October of 1992, Cardi B., was born and grew up in the Highbridge neighborhood of the South Bronx in New York City. Cardi B. is the stage name of Belcalis Almanzar who is a popular American hip hop artist who is also known as a television and social media personality. How she got her start in the public eye, however, wasn’t as glamorous as some Celebs. She has history as a no-nonsense kind of girl who has been said to have a “no filter” attitude, which actually helped her to gain the attention of the public eye through her social media sites, but once she got recognized, she began using it to help herself create a budding career for herself. She hails from both a Trinidadian and Dominican lineage and has a thick accent that she credits to spending a great deal of time in Washington Heights, Manhattan at her grandmother’s. If you recognize this young hip hop star, you’ll want to keep reading to find out ten things you didn’t know about Cardi B.

Cardi B. talked about her days as a stripper in an interview, saying  that she was in an abusive relationship with a boyfriend that she couldn’t get out of. She felt trapped and says she only turned to stripping in order to make money to get out on her own and away from the situation. It wasn’t all bad, she explained, because it helped her pay for some of her education, although she admits her plans to go to college went to the wayside, but gave up the gig after five years to focus on her singing and growing brand.

2. What Cardi B. stands for

If you’ve ever wondered what her name means, or where it came from, she tells how she developed the name Cardi B., that has nothing to do with her birth name. No, in fact, it has to do with liquor. She told The Wendy Williams show in an interview, that Cardi B. originated from Bacardi. She says that everyone used to call her Bacardi and she decided to shorten it to just Cardi, then she added the “B” which stands for “beautiful,” or “bully,” whatever she’s in the mood for that day.

This chick is very outspoken and tells it like it is. She started posting anything and everything in videos on her Instagram account and started gaining followers. Apparently her videos are pretty hilarious and it’s been said that one of the funniest videos that was posted was her video about how she never gets cold in the winter.

4. Has had plastic surgery

Cardi B. admits to having gone under the knife for plastic surgery to enhance a few body parts. She has said that she has had breast implants along with buttock augmentation, which she did with money earned from stripping. Cardi B. has admitted that she does have some regrets for following the trend and having the buttock enhancement.

Cardi B. is a self-proclaimed feminist and says that she is for all women. She doesn’t agree with people who think a feminist is someone who has to have gone to college, holds all kinds of degrees and has taken that road. She says that a feminist can be just like her, someone who had a dark and rough upbringing like she had. She has said that she knows she doesn’t  have the perfect vocabulary, but she feels very strongly about the fact that she believes she is influencing people and proud of it.

Well, just to look at Cardi B., you know she’s into beauty, because she is definitely a beautiful girl. Because of her love of fashion and beauty, she wants other women to be flawless too and plans to launch her own eyeliner brand. She also admits that a lot of fashion designers did not want to work with her. She got turned down a lot but if you know Cardi B., you know she doesn’t take no for an answer, so her plan was to keep buying these designers clothing lines and wearing them until they wanted to work with her. It has been said that the girl has “spot-on” taste in fashion, and she’s often seen in brands like Gucci, Christian Louboutin among others.

7. She’s been nominated for Grammys

Cardi B. has a raw sense of rapping, telling real life stories in her music. She is a natural and claims she works really hard writing her own music and working at the studio. Her music and her talent haven’t gone unnoticed, because she was nominated for Best Female Hip Hop Artist at the BET Awards and although she did get plenty of support from people on Twitter, she says she also got a handful of critical comments.

Here’s one that most people definitely probably don’t know if you don’t follow her on social media, but she loves to talk sex. She claims that she knows how to please a man and she loves to give her man-pleasing tips to women. She posts her funny sex tips on her social media, so if you’re in need of some guy advice, look her up and start following her to see what she can help you with.

Like most people, Cardi B. has her icon, too, and that is Lady Gaga. She has said that she is a big fan of the pop star and even paid tribute to the singer in high school by doing her rendition of Bad Romance. Not only has Lady Gaga inspired her in the music industry, but Cardi B. says that she has also inspired her in fashion, too.

According to Cardi B., growing up in a strained environment, rough neighborhood and in poverty, she got herself into some trouble. One thing she says about her youth is that she was into the street gangs and joined the Bloods when she was young. She says that she was part of the gang scene since she was sixteen. Hopefully she’s on this different path for good now.

Nicole Kidman and Keith Urban are perhaps one of the… 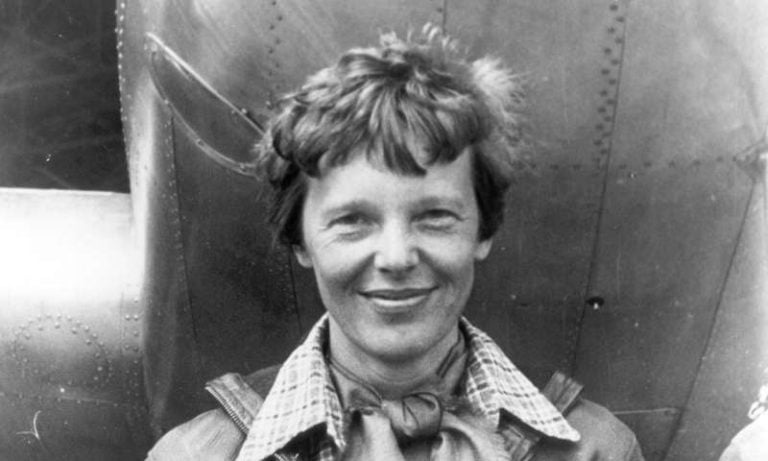 People go missing every single day, but some are more… 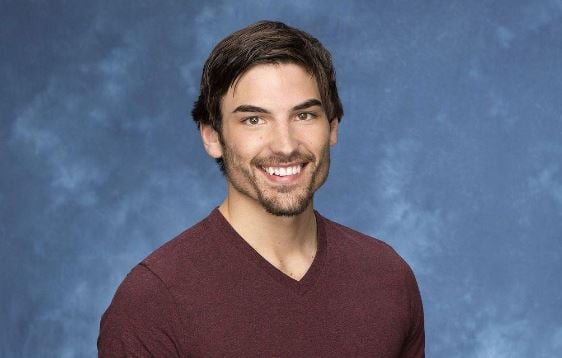 There is nothing that bothers me more than forming an…

If you didn’t know Terry Crews name, you definitely know…

The show Nashville has become a big hit here in…

It all happened earlier this month in Canada.   Apparently Emma…