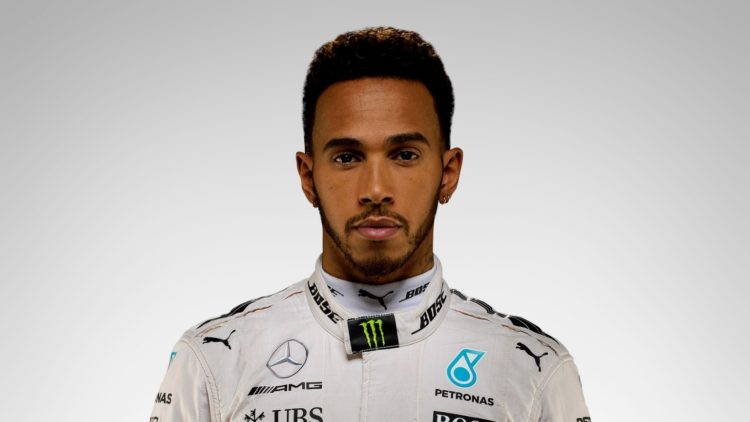 Lewis Hamilton is a British Formula One racing driver who races for the Mercedes AMG Petronas team. Hamilton was born on January 7, 1985 in Stevenage, Hertfordshire and he is often regarded as the best driver of his generation as well as one of best Formula One drivers in Formula One racing history. Hamilton has taken the sport by storm since he started his racing career in 2007. He holds multiple records and titles, including having more victories than any other British driver. Hamilton started his career driving for the McLaren team, but five years later after finishing just 4th for the third time, he left the team to sign-on with Mercedes AMG Petronas. If you are a  fan of Formula One racing fan, you are probably familiar with this racer’s stats, but here are ten things you didn’t know about Lewis Hamilton.

1. He’s the first and only black driver

Hamilton is the first and only black driver to race in the Formula One series. His mother is white British and his father is black British which makes him mixed. His parents moved to the UK in the 1950’s from Grenada but separated when he was two. He lived with his mother and half-sisters until he was twelve, when he went to live with his father, step-mom, and half-brother, Nicolas, who also happens to be a pro race car driver as well.

2. His bulldogs travel with him

Hamilton has two best buds that travel everywhere with him, but they aren’t human friends. They’re names are Roscoe and Coco and they go everywhere with him when he travels. They all travel together on Hamilton’s private jet, getting the VIP treatment. While on one trip in Mexico, Hamilton threw Roscoe a big birthday party that was complete with party hats, sombreros, and cake. These are apparently, two spoiled bulldogs and loving every minute of it.

Hamilton spends most of his time at high speeds on a dangerous race track. He takes the turns of the track at speeds of 100 mph, which can be a lot of adrenaline, a lot of the time. Hamilton has said that he has a passion for something else, besides driving, and this passion is a bit more calm. He loves to play the piano. He hasn’t played all his life, as a matter-of-fact, he recently started lessons, but already, he has played along a piano superstar, Rita Ora.

Even superstars and celebs have their idols or people they admire. Hamilton made it pretty clear who one of his biggest icons is when he attended the 90th birthday party for Nelson Mandela and saw that Will Smith was there as well. He wasted no time trying to get to him across the room, apparently even stepping on the foot of President Bill Clinton in the process, just to get to him and talk to him.

Race car drivers have to be in top-notch shape whether you would think so or not. They’re career doesn’t involve just sitting in a driver’s seat and steering a car. Going speeds as fast as they do, they’re body’s are subjected to G-forces that are said to be greater than that of an astronaut who has taken off for space. In order to handle this intense pressure, it requires good physical strength and shape, which Hamilton works hard at. He trains hard in his strict fitness routine and even works out with his driving helmet on.

6. In a relationship – sort of

Hamilton has been in an on-again-off-again relationship with the former singer from the Pussycat Doll’s, Nicole Scherzinger and he apparently inspired her enough to write some songs about the famous Formula One driver, because she included several of them on her 2014 album. Although not all of them were all focused on good things regarding their relationship, some were mentioning of some turbulent times, at least he was being thought of enough to have songs written about him.

Hamilton grew up in the Catholic church and he remains true to his upbringing. To look at him covered in tattoos and know a little about his bad boy image, you may not think he is religious, but you would be wrong. Hamilton wears a cross a lot, especially during races and he says that although he knows he worked hard to get to where he is, he knows he owes his career to God and feels very blessed to have what he has.

8. Met the Queen of England and got schooled on table manners

Hamilton was seated next to the Queen of England at a private lunch while at a Graham Norton Show. He talked about his experience Her Majesty, saying he got so excited to meet her, he just started talking to her right away at the table. Her Majesty stopped him immediately and let him know that he needed to talk to the person to his left, first, and pointed and told him she’d talk to this other person, then she would get back to him. He had to learn the proper etiquette for table talk from the Queen herself.

9. Wants to get a singing career going

Racing cars isn’t the only thing Hamilton is good at. He also sings and writes songs and he spends a lot of time in his own private home studio working on his music. He hasn’t released any of his music yet, but seemingly there has been talk between him and another famous singer, Jay Z’s and he may be signing a deal with, Jay Z’s Roc Nation. If he does, you can not only look for Hamilton on the race track, but in music stores, too.

Hamilton loves to show off his tattoos and he has talked about his tattoos in many interviews. He’s often seen shirtless in pics, especially on his social media sites. He has said that every one of his tattoos has a meaning, not just a random piece of body art. One of his most recent tattoos is an eagle and was quoted as saying, “My Eagle represents a visionary. I’m a seeker and I’m willing to push the limits of self-discovery and personal freedom. The eagle is a born leader and may become impatient with those who cannot fly as high or as fast.”

How does Jimmy Fallon do it? From Eddie Vedder to…

Liv Tyler is going to become a mother for the… 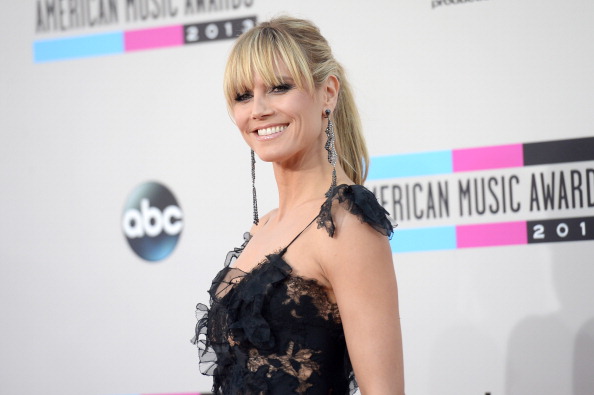 Most professional athletes retire in their mid to late 30s….

Honestly at this point it’s really just pick a story,… 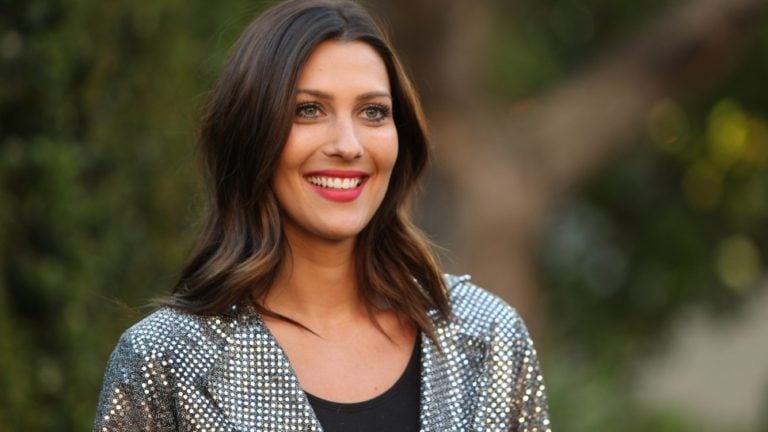 Rebecca ‘Becca’ Kufrin is a television personality and publicist who…

Ever since Doogie Howser way back in the 90’s, people…