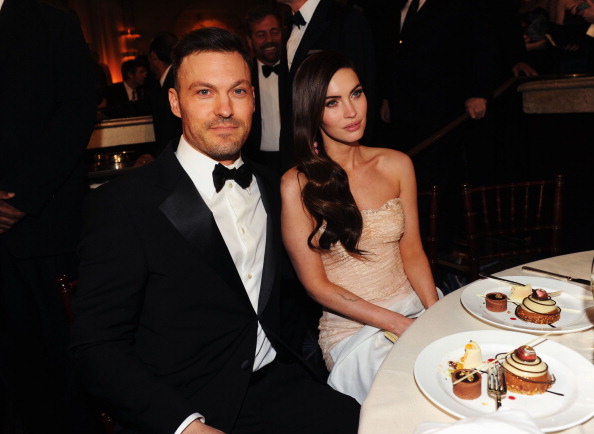 Megan Fox has given birth to her second child. The reports were confirmed that Fox and husband, Brian Austin Green, welcomed a brand new baby boy into the world yesterday.

Fox spoke in November about how difficult her pregnancy had been, but it all worked out in the end. Both mother and child are reportedly healthy. This is Fox and Green’s second child together. They have a 2-year old son Noah. Green also has another child, an 11-year old Kassius, with actress Vanessa Marcil.

Fox, 26, has shed the title of the world’s most coveted woman to mother of two. She’s gradually turned the volume down on her image. She’s still tops for men around the world, but since she’s married and became a mom she’s certainly toned it down. Green, 40, started dating Fox when she was 18 and he was 30. They met in 2004 and after one failed engagement were married in 2010.

Congrats to the family!

She’s had an exciting life for someone so young, and Carrie Underwood’s life is really just beginning. The former American Idol winner and Grammy-winning country music superstar is going to be a mother, and she…

One of the biggest news stories of the week continues to be the prison sentencing of Teresa Giudice and her husband Joe. The Real Housewives of New Jersey star and her husband are both headed… 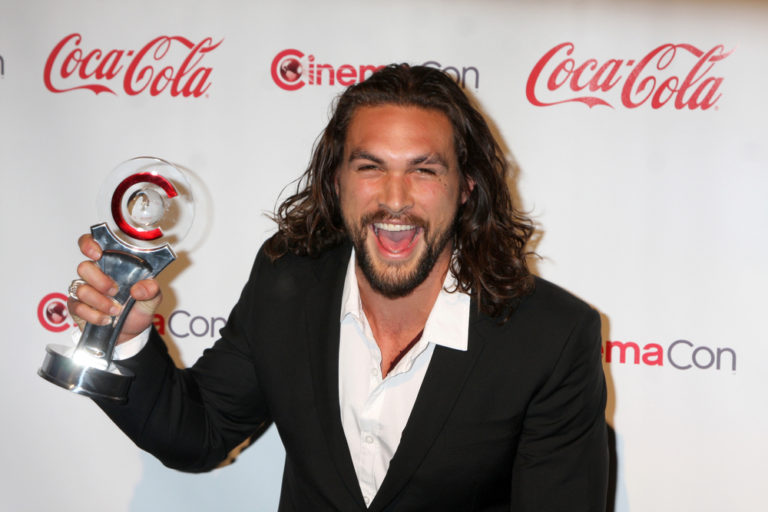 In the high profile world of living a celebrity lifestyle, whether it be an entertainer that specializes in musical productions or an actor that plays out assigned roles, there is a considerable amount of pressure…

Recently, model, Gigi Hadid announced that she would be selling her New York City apartment after an obsessed fan made his way into her home. Last month, a man named Marcell Porter was arrested for…

In what could only be described as a dream pairing, Amy Poehler and Tina Fey have just been chosen to host the Golden Globes for the next two years.  Honestly this was a no brainer…