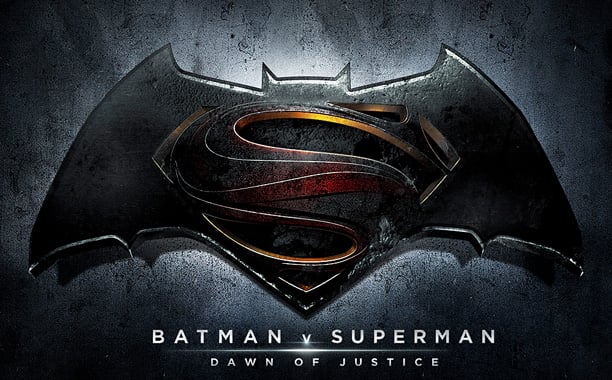 The term “Dawn of Justice,” is a nod to the Justice League movie that Warner Bros. and DC Comics already have planned for the year 2018. Man of Steel director Zach Snyder will also direct the sequel. Snyder has directed numerous action flicks, including 300, Sucker Punch, and Watchmen.

The movie’s official logo is a fine-tuning of the one that Snyder unveiled during Comic Con last year. The House of El glyph from the first film is carved into the same bat symbol that appears on the new Batman’s chest.

Affleck famously received seriously mixed responses when it was announced that he would be the one to wear the bat wings in Dawn  of Justice. But fans of the actor look forward to seeing him play the dark, dramatic comic book legend. 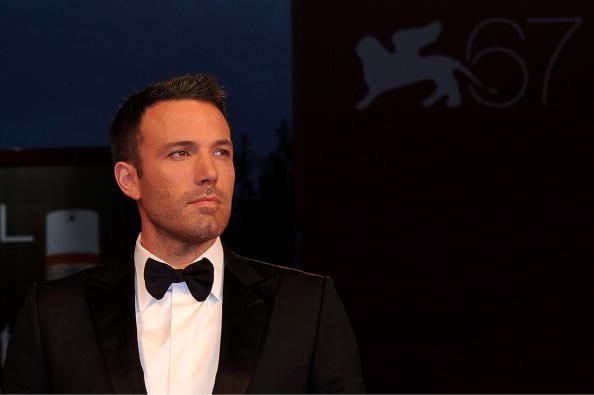 There is a great deal more to Ben Affleck than meets the eye. Some looks at him and just want to write him off as a smug pretty boy, but as he has proven over…

Being a famous celebrity may look like a lot of fun, but many stars will tell you that it’s much harder than it looks.  Although actors and actresses love their craft, sometimes all of the…

Esteemed actor William H. Macy has made his directorial debut with the upcoming film Rudderless, starring Billy Crudup as Sam, a divorced, successful ad man whose life is destroyed and turned upside in a moment when his…

We got a splash for good news today about the future of a certain X-Men character. Gambit, who was portrayed by Taylor kitsch in the Origins film, has been officially re-cast as Channing Tatum for…

I guess if you want to make a movie about a woman falling in love with a beast, you get someone who directed Twilight. I mean, think about it. Both stories are pretty much the…