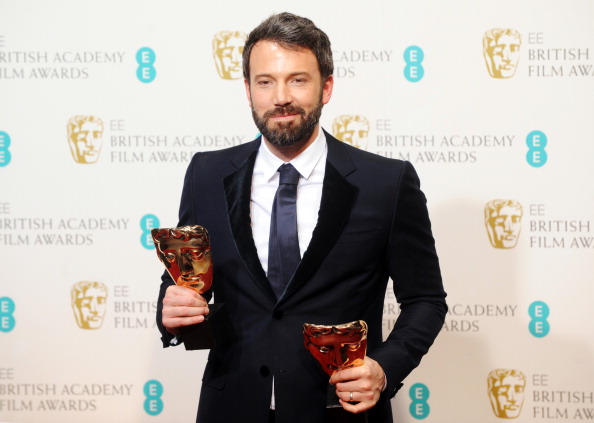 Ben Affleck is in pretty serious forward momentum. His last film nabbed him some serious cred (and some serious awards) and he is also being eyes suspiciously because people are scared to see him play Batman. So all eyes are on his next movie, Gone Girl, directed by the brilliant David Fincher. It looks like a typically dark drama from the director (know for Fight Club and The Girl with the Dragon Tattoo remake) and maybe this will be the performance we need to see Ben in to know he can don the bat cowl.

Gone Girl centers around the story of man played by Affleck whose wife vanishes without a trace on their anniversary, and he does everything he can to find out where she is, what happened, and who is responsible. It looks to be bleak and quite dark (even literally, as every frame seemed steeped in shadow), but you need to remember, this is what David Fincher does best. He has an eye for the darker side of life, and seems to capture it better than anyone can right now. If you want to peep the trailer, head on over to NY Daily News and check it out.

Just be aware before you watch it, this is no happy-go-lucky film. This is some unsettling stuff. Oddly enough, Ben Affleck seems right at home in it. 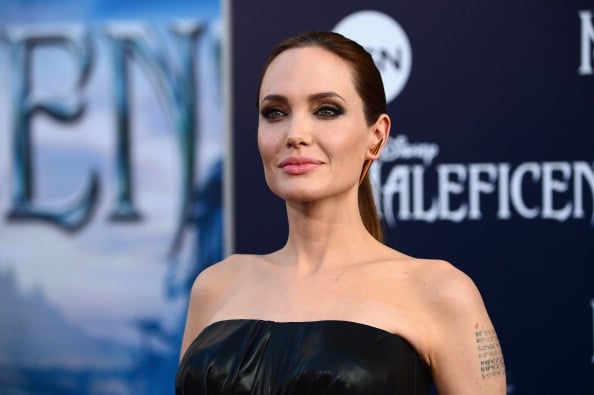 It doesn’t seem like four years, but that’s how long it’s been since the last time you saw Angelina Jolie on the silver screen. After a long hiatus, Jolie is back and she may in…

It’s been almost 10 years since Brad Pitt and Angeline Jolie met on the set of their movie Mr. & Mrs. Smith (remember those days when Pitt was still married to Jennifer Aniston and the…

Actor/Comedian Martin Lawrence chose Conan O’Brien’s stage earlier this week to announce that there will be a third movie in the Bad Boys franchise. This announcement comes almost a month after Lawrence tweeted: “11 years…

Emma Stone’s star is rising, and with good reason. She is pretty, charming, sweet, and comes across as humble. Seems no matter where you look right now, she is somewhere doing something. From Spiderman 2…

The Twitter sensation ‘Sharknado’ is headed to the big screen for one night only. On August 2, the Regal Entertainment Group will host one of the greatest films of our time for just one night…

We all saw this coming, right? I mean, only a fool would not know that the targeted “young adult” demographic is the biggest demo in the market right now, right? Give the teens a new…