Christian Bale has had a series of performances that involved very complex characters that, to put simply, are disturbed on various levels. The guy has played a drug addict, a secret vigilante with dark emotional issues, and a serial killer. In his latest movie ‘American Hustle’ he’s not symptom free, but Bale’s portrayal of Irving Rosenfeld is on point as ever. He portrays a confident manipulator and his comb-over is stellar.

Early reviews for the move ‘American Hustle’ have come back very positive. Critics are hailing the ensemble cast that includes Bradley Cooper, Amy Adams, and Jennifer Lawrence. The movie depicts the Abscam scandal which was a highly-controversial sting operation run by the FBI in the late 70’s that resulted in seven members of Congress being convicted of accepting bribes in exchange for favorable business laws. Thus far David O. Russell’s loose interpretation of the scandal has come back with strong reviews from most critics.

As for Cooper, some critics have declared they’ve never seen him in a better performance. The same sentiment has been echoed for Amy Adams. Bale hasn’t been given the same accolades, but overall the cast was received very well. It’ll be interesting to see the film mainly because the cast is intriguing. Are you going? 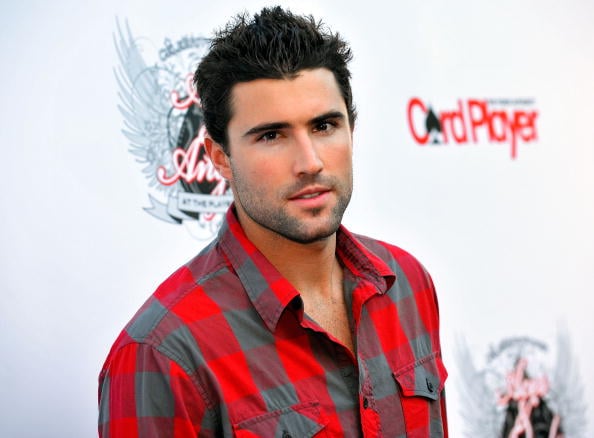 First two to leave a sinking ship? That’s what Brandon and Brody Jenner are after they’ve told Keeping Up With the Kardashians producers they want out of filming. It’s been well-documented of late that the…

So I am sure you all have heard about this, right. This Miki Howard thing, where this woman got a test that proves (maybe) that her son, Donald Howard, was fathered by the King of…

Is Justin Timberlake about to join the dad club? It seems that it might be a real possibility, and while he and his wife Jessica Biel have faced years of rumors that she’s pregnant (which…

Is Cameron Diaz sporting an engagement ring? The actress has been out and about in Hollywood the past few days wearing a very noticeable new piece of jewelry on a very telling finger. Rumors began…

Snoop Lion or as some of us older folks call him “Snoop Dogg” is one of the bigger attractions at this year’s SXSW.  In the photo above, he takes part in a Q&A following the…

Kate Upton merry-go-round of a love life has circled back to Detroit Tigers’ pitcher Justin Verlander… or has it? After spending time with ‘Dancing With The Stars’ lothario Maxim Chmerkovskiy, Upton returned to the market…