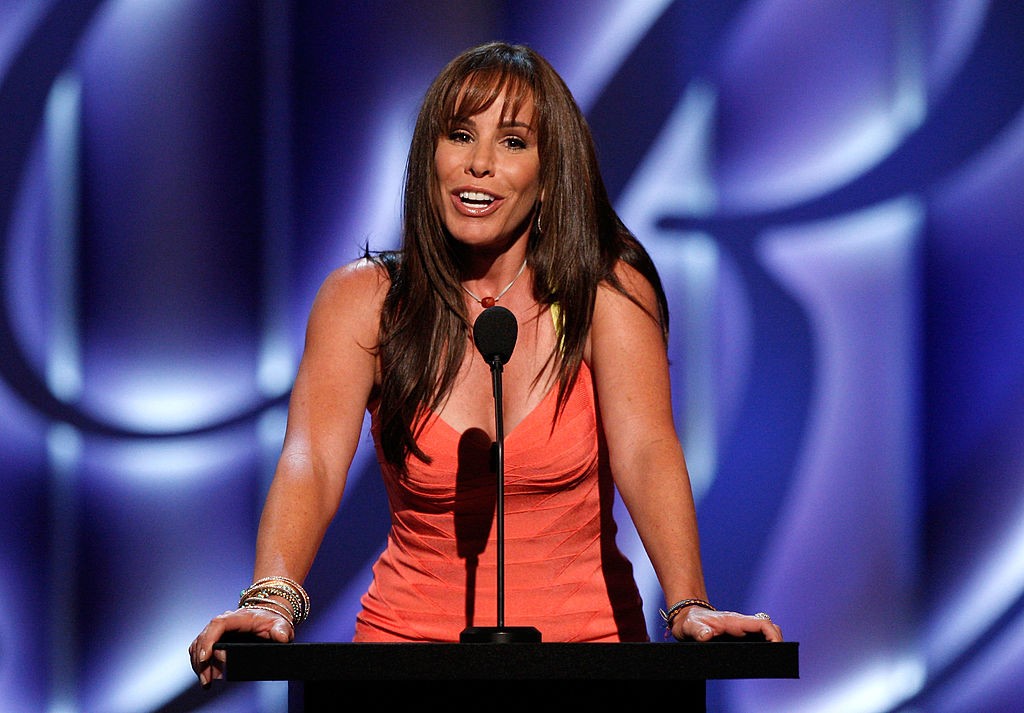 Since it premiered in 2010, Fashion Police has been a controversial show. People love it, of course, but it’s a show that focuses primarily on making sure that people are miserable about the way that they look and making fun of their fashion choices. Some love it, some hate it and others tune in when they find it and laugh a bit. Over the course of the past 6 years, the show has changed dramatically. With the exception of one host, no one from the original series is on the show anymore.

The show is not anywhere near what it once was when the late, great Joan Rivers was the host of the show, but all good things must eventually come to an end. She brought just the right amount of sarcasm and wit to the show, but she managed to say what we were all thinking without actually coming across as offensive on most occasions. She is missed greatly on this show as well as in the world, and nothing is the same without her. The death of Joan Rivers led to big changes around the show, and when it returned last month it came with many new faces; let’s get to know them now.

You recognize her as one of the original hosts of the show, as well as an entertainment host from the network. She made herself famous as a host, and then she married reality television star and businessman Bill Rancic. They struggled for years to have a baby, ended up going through IVF and finding out she was suffering from breast cancer. It was early enough in her diagnosis that they were able to get it all and she is currently in remission. The couple has a son, Duke, and they’ve tried at least one more time to have a baby via surrogate – the same manner in which their son was born – only to have it end in a tragic miscarriage. The couple lives primarily in Chicago, but they do have a home in Los Angeles, too.

She’s an actress and a host; and she is the daughter of the late Joan Rivers. With her long career behind her and with the recent death of her mother, she felt it was time for her to step into the role of host. She felt that if anyone were to replace her mother on this show, it should be her. She has a son who is nearly 22, and she is good at what she does. Following her mother’s footsteps as a comedian has come very easily to her, and she and her mother were quite the team. It’s been difficult for her to deal with her death, but she’s managing to do it with grace and elegance, and she’s trying to bring a bit of her mother’s spirit with her to the television shows that she once hosted before her death.

Born and raised in Canada, he began his career in fashion before he was even a teenager. He happened to read an episode of Vogue that kept him entranced, and that was it for him. As soon as he was old enough to leave Canada, he headed straight for Los Angeles, where he began his education at the University of Southern California with a major in Art History. He was fortunate enough to secure internships with two of the most famous magazines in the world, both Vogue and W in New York City. He was so good at his job that he was able to secure a position as an assistant in the Vogue West Coast offices.

Dapper and filled with a sense of fashion that is truly classic, he splits his time between New York City and LA, where he lives with his partner of several years. He has a dog, he loves to shop and he has no qualms about helping others improve their overall look.

To add a bit more controversy to this particular show, producers thought that adding Margaret Cho to the line-up was a stellar idea. She has a dark sense of comedy, she loves to push buttons as well as the envelope, and she is someone who isn’t afraid to say what is on her mind. She is a strong woman who has made her career a long and successful one, working with some of the most famous faces in the industry. Not only has she had a lot of success in the comedy world, she’s also been in several movies and even in a few television shows. Funny and quite pithy, she plays a very interesting addition to this show. Not known much for her sense of fashion so much as her quick wit and fearlessness, she brings a surprisingly refreshing take to the show.

You know her, you love her and you know she’s an amazing addition. The newest woman to be added to the show, and the first permanent 5th host, she is a reality star with a lot to say. She began her career as one of the real housewives to hail from the ATL, and most people have forgotten that’s where she got her start. Her career has taken off on so many levels outside of the real housewives franchise that it’s amazing she made the decision to reappear on the show as often as she has.

She’s a wife and mother, a friend and an enemy, and she certainly hasn’t an issue saying precisely what is on her mind. She knows what she feels is a good look for people, and she knows what flatters. She has a very honest opinion, but she’s not afraid to offend anyone. She’s not looking to hurt anyone’s feelings; she just wants them to do better next time. She is a wonderful addition to the show, and she does love her shopping and fashion, which only helps her with her authority on the show. 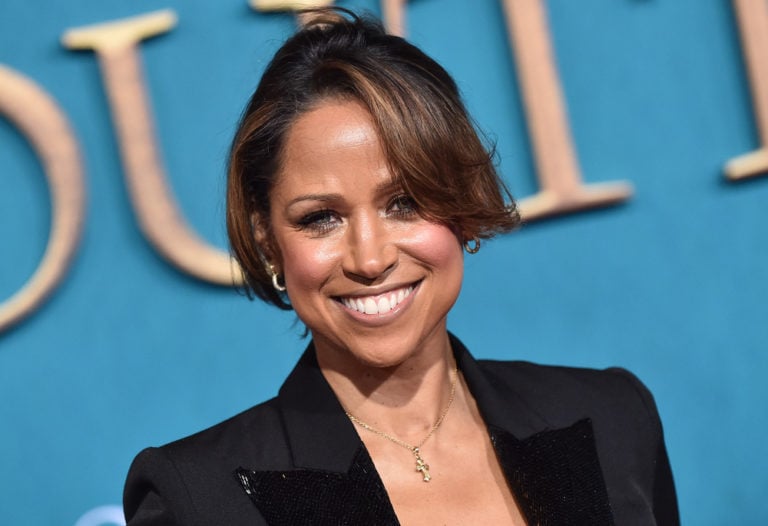 Bronx is a city in the north of the island… 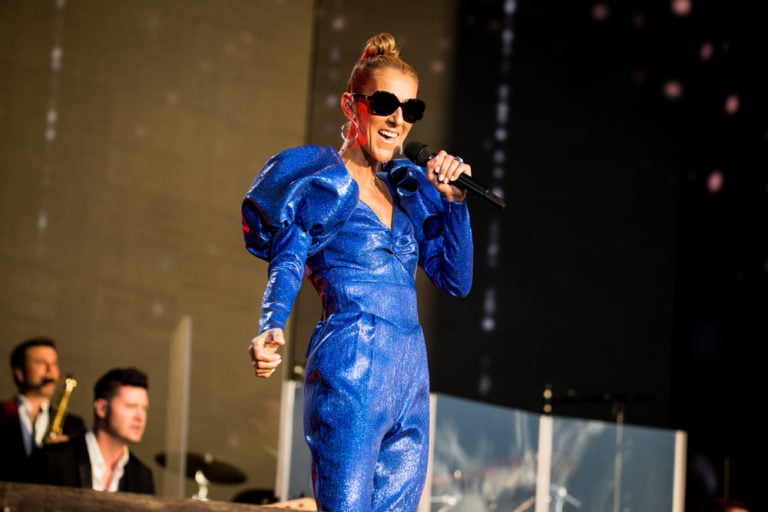 Las Vegas is a city known by a few different… 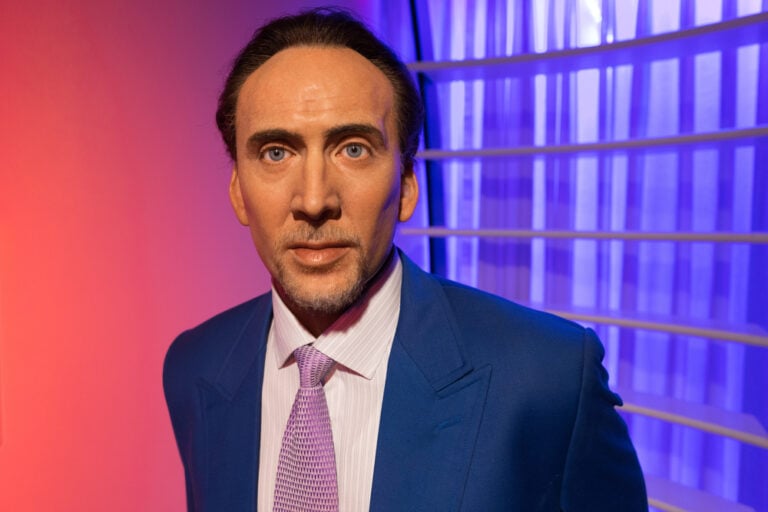 Long Beach, California is a lovely place to visit and…

There’s a lot of debate as to which famous woman… 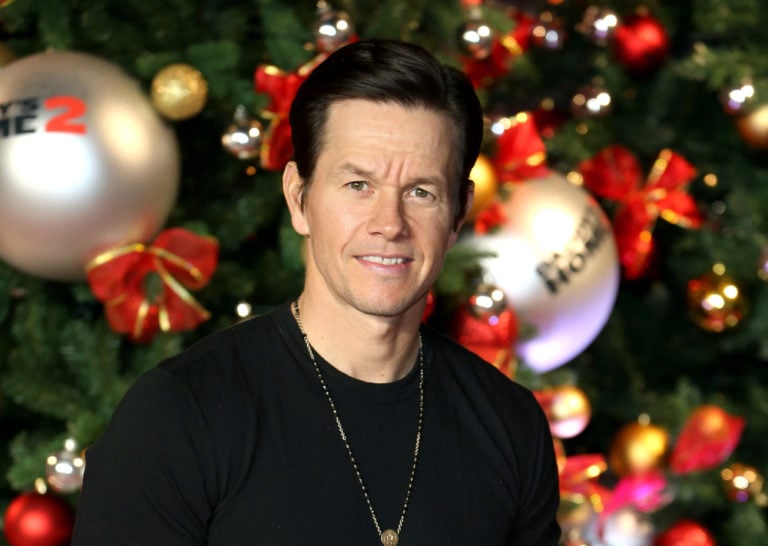 Boston, Massachusetts, is the birthplace of many notable people who… 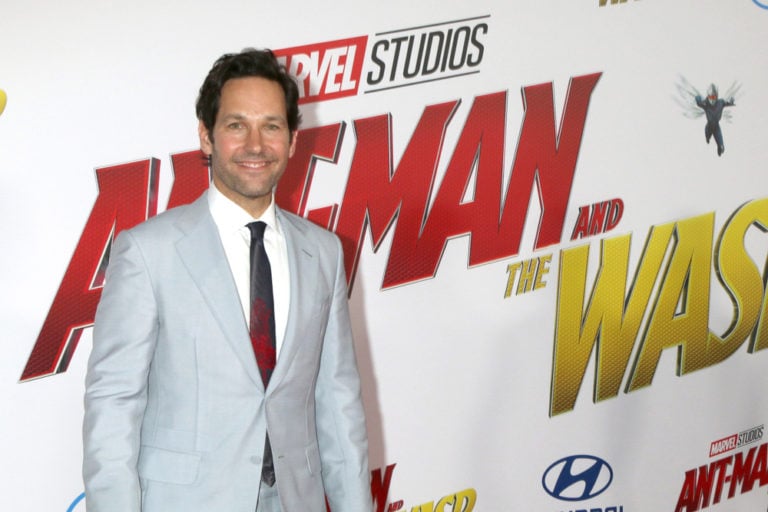 Kansas City might be best known for jazz and fountains…