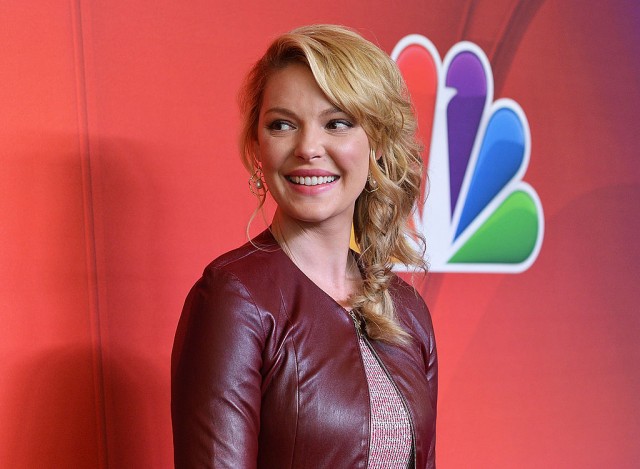 Katherine Heigl is an American actress with an estimated net worth of $25 million. She was born on November 24, 1978 in Washington D.C. She has four older siblings, and her parents are Paul and Nancy. Her mother is a personnel manager and her father is an accountant and a financial executive. One of her older sisters is adopted and one of her older brothers is deceased. She moved around a lot as a child living first in Virginia and then Denver before they finally settled down in Connecticut. The family was there by the time she was five and that’s where she grew up. She’s known since she was only 9-years-old that acting was something she wanted to do with her life.

When Katherine Heigl was only 9, she had a visit from an aunt who took a lot of photos of Heigl when she was in town. Those photos were then sent to modeling agencies in New York City by her aunt who thought she had enough talent and beauty to work in the modeling industry. It was only a matter of weeks before a young Katherine Heigl was contacted and signed by Wilhelmina models and her career would begin. She began working in magazine advertisements. She was earning as much as $75 per hour working with Lord & Taylor, a high-end department store, and Sears. She was also a television star when she became an actress in Cheerios commercials.

She had a few small roles in films as a teenager, but it would not be until she was cast as Isabel Evans in a television series called Roswell in 1999. She’d already appeared in approximately a dozen films in smaller roles, but this was her big break. The show was a huge hit, and she and the rest of the cast became instant stars. Unfortunately, when the show came to a close in after only three seasons we did not see much of Katherine Heigl for some time. It was not until she landed the role of Dr. Isobel Stevens on the hit show Grey’s Anatomy that she became more famous than ever. She spent several seasons on the show before she was cast in a number of box office hits including movies such as “27 Dresses” and “Knocked Up,” for which she was widely criticized after she then criticized the movie as painting women as shrews and saying that while she loved filming it, she did not like the movie itself.

She also lost her role on Grey’s after she turned down an award nomination stating that she did not feel the writing on the show was good enough for her to be a nominee. She’s been widely criticized for being difficult to work with and has had some trouble finding lasting work in the past few years. Personally, she’s married to singer Josh Kelley and has been since 2007. They have two adopted daughters and she announced in 2016 that she is actually pregnant with a son, who is due in early 2017. 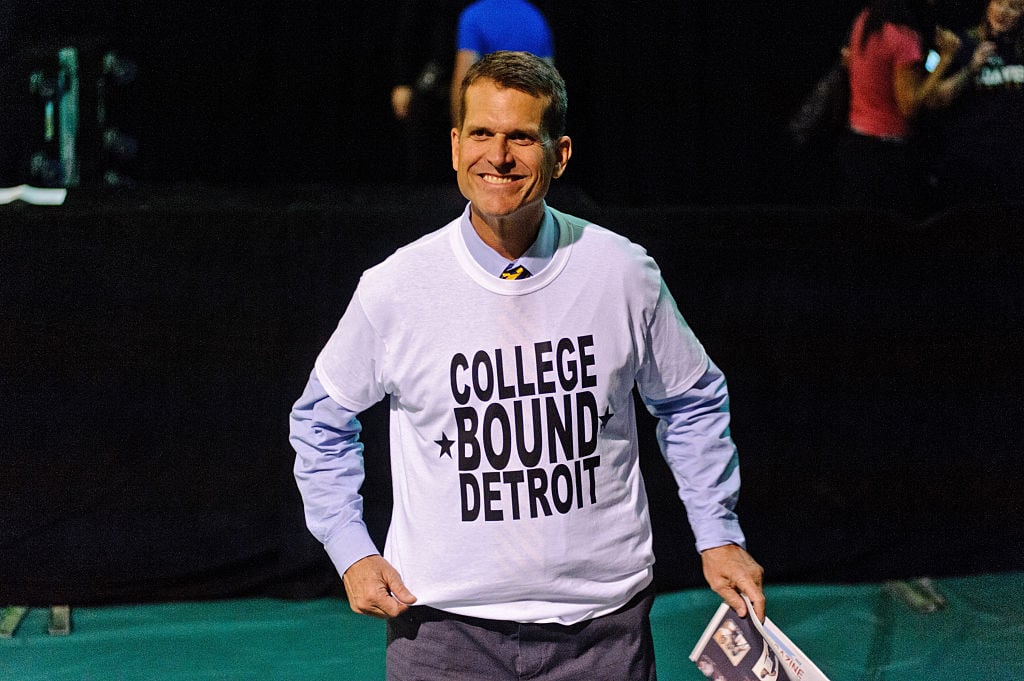 Jim Harbaugh is an American football head coach with an…

Tom Brady is an American professional football player with the…

Adam Levine is a singer and reality television host with…

Lin-Manuel Miranda is an American lyricist with an estimated net… 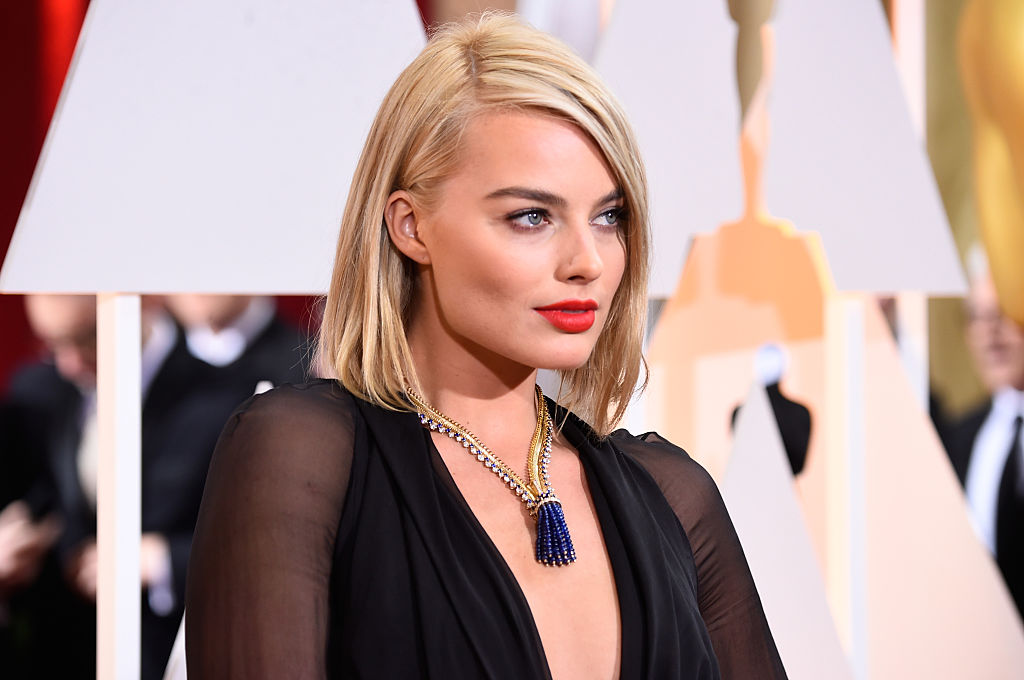 Margot Robbie is an Australian actress with an estimated net…