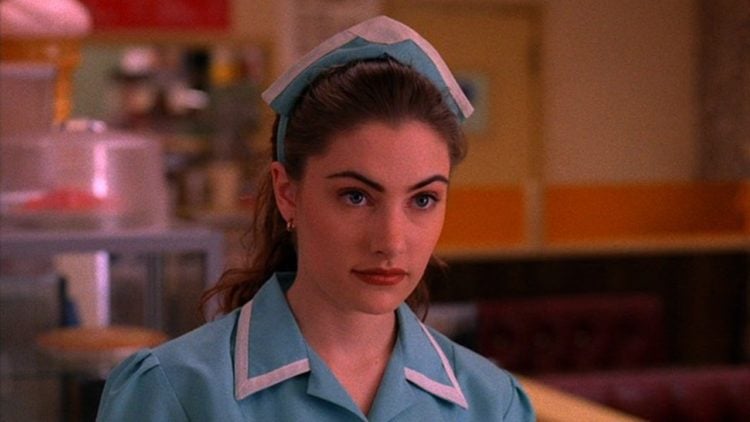 Madchen Amick is an American born actress, born in December of 1970. She has had many roles on television series as well as several film roles and has a wide range of talents. She is the daughter of Judy, a medical office manager and Bill Amick, a musician, which is where her bright, musical talent hails from. Encouraged to follow her creativeness, Amick took off to LA at the young age of 16 to pursue her dream of becoming an actress. She has played roles in Twin Peaks, which she is best known for, as well as the 2017 Twin Peaks revival series, and currently plays the role of Alice Cooper on Riverdale. You may be familiar with this actress, but here are 10 things you don’t know about Madchen Amick.

Amick’s parents wanted an unusual name for their daughter when she was born. Although she was born in Nevada, she is of German decent; her parents are mostly German, but are also of Swedish, English, Irish, and Norwegian descent. Her parents chose a German word, Madchen, which simply means “girl. “They felt it was powerful and unusual, and a name that would stand out. They were right; it’s a name that’s hard to forget.

Amick has chosen acting as her career, but she has many talents and has fostered all of them. She is musical and has the knack for dance. Her parents always encouraged her creative side and told her to follow those creative instincts. Amick learned to play several instruments, including the piano, guitar, bass and violin. She also fostered her love for dance by taking lessons in tap, ballet, jazz and modern dance.

Amick has a natural beauty that got noticed and she took up with a modeling agency for a while, modeling for Elite Agency. She has also appeared on the cover of Rolling Stones magazine. In October of 1990, Amick was seen on the Rolling Stone’s cover, along with Sherilyn Fenn and Lara Flynn Boyle, promoting Twin Peaks (1990).

4. Dropped out of high school

At the age of 16, Amick decided she wanted to pursue her career as an actress, and pursue it full time. Her parents had always supported Amick in her aspirations to become an actress and to follow her creative spirit, so they gave her their blessing and she left Robert McQueen High School in Reno, Nevada and moved to LA. Her decision paid off and she has only broadened her career since she started her acting career.

Amick is good friends with another fellow actress, Sarah Michelle Gellar. The two became friends when Amick costarred with Gellar’s husband, Freddie Prinze, JR. in his ABC sitcom. Freddie, back in 2005. The two have been pals ever since.

Amick is a married woman and a mother. She is married to David Alexis and the two have been married for over 27 years. He is not a big-time celebrity, but has been in the industry in a different way; he is a song writer, and does personal fitness training. The two have two kids together, one daughter, Mina Tobias, one son, Sylvester Time. Amick has been interviewed saying that the key to their long relationship is working through their problems by talking them out. She has also said that he is very supportive of her work as an actress.

9. Who played one of the biggest roles in her television career?

Amick had her first experience with television with David Lynch and she has said that he has been one off the biggest influences for her as an actress, as well as he was a major influence in her television career. She has said in a past interview that Lynch has an incredibly open mind. He is creative and doesn’t follow the rules. They are still good friends.

10. Appeared in three different series that aired on same date 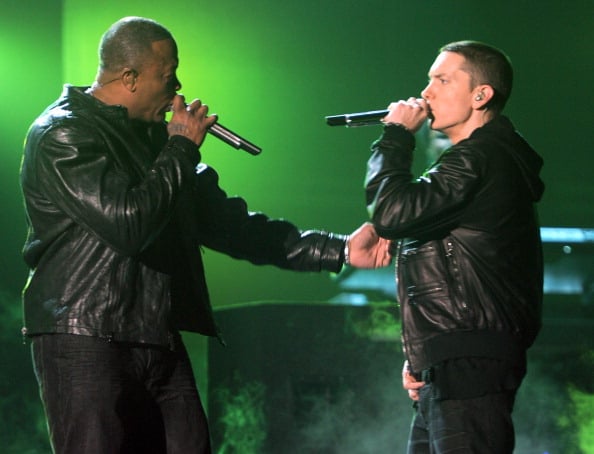 So the YouTube music awards happened this weekend. Safe to say not many people watched it, because I don’t think too many people knew about it. But judging from the talent they had show up… 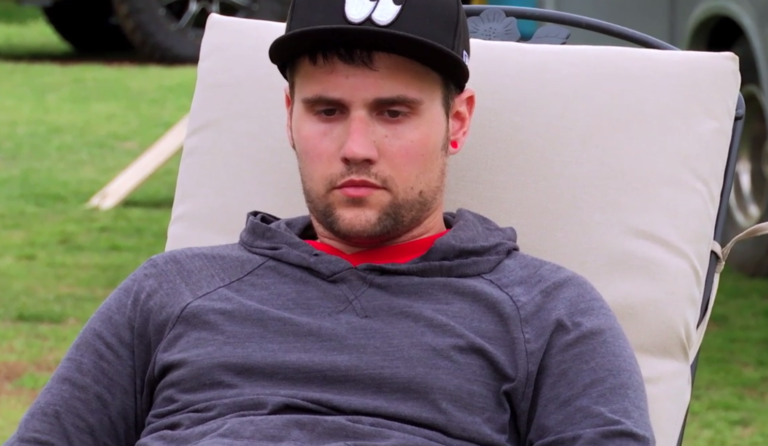 Born in 1988 in Tennessee, Ryan Edwards was born to Lawrence and Jennifer Edwards and is the only child. He is an American reality TV star who gained attention by taking parts on shows that…

There has always been speculation that Kourtney Kardashian and Khloe are jealous of sister Kim. I’m not sure why, but those are the rumors. Well, the rumors may have actually been confirmed in a preview…

Paddy Power spokesperson Rory Scott give us a glimpse at how big royal baby betting is booming. Paddy Bower is a bookmaker in the UK and they’ve been quite busy lately. Scott goes on to…

Elton John played matchmaker this past week when he arranged a “secret” meeting for pop sensation Lady Gaga and Johnny Depp. According to GossipCop, Elton John was determined to hook up pals Gaga and Depp… 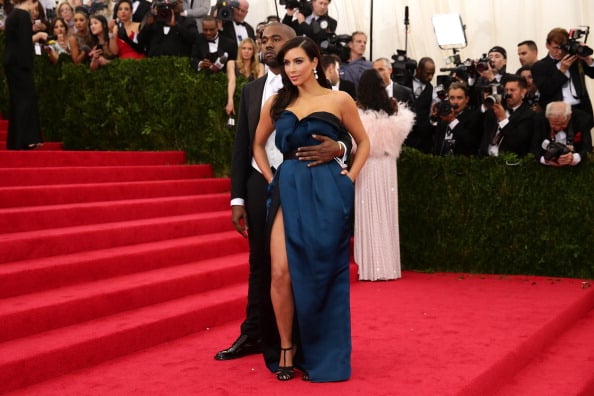 So much for the Palace at Versailles! For months we’ve been reporting that Kim Kardashian and Kanye West were planning on tying the not at the Palace of Versailles in France. Is this some kind…