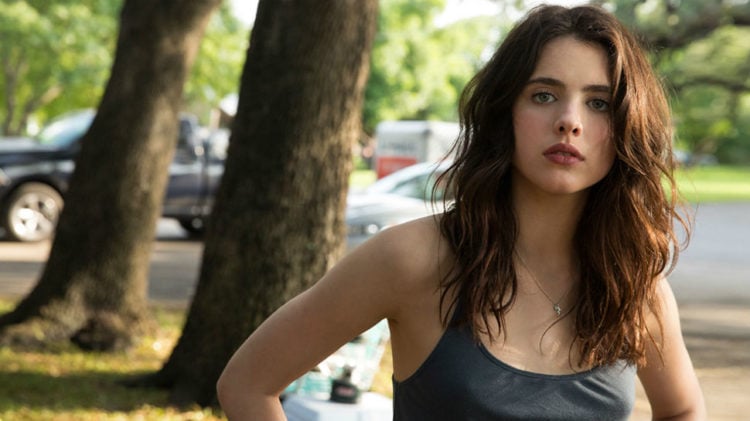 Born in 1994, Margaret Qualley was born in Montana, and grew up in Asheville, North Carolina. She is an American actress and dancer, and she comes from a family who is streaming with acting, modeling and music, already in the blood. She grew up on the red carpet next to her famous mother, and when she came of age, she was ready to take on the red carpet on her own. She has been starting to get her feet wet in Hollywood and has already played a couple of roles in feature films with a some big names on the screen. If you have seen any of the films this actress has played in, you may be familiar with who she is. But keep reading to learn ten things you didn’t know about Margaret Qualley.

MacDowell didn’t want to raise her girls in the limelight. She wanted to let them grow up in a normal environment where they could appreciate the world and allow them to move out to LA when their ‘skin began to glow.’ MacDowell loves the country and wanted her kids to have an appreciation for more than just the bright lights of tinsel town. The notion stems from the fact that MacDowell did not grow up around Hollywood either. She also, is a native of North Carolina.

2. Made her Modeling debut

She made her modeling debut at the young age of 16 during New York Fashion Week, and she walked for Alberta Ferreti. At this age, Qualley had put her focus on modeling, hoping to make a career of it, but shortly after, she received an offer she couldn’t refuse. At the age of 17, she was offered an apprenticeship at the North Carolina Dance Theatre and she left modeling behind. She then changed her focus again, this time to acting, and she enrolled in London’s Royal Academy of Dramatic Art.

3. Sister is also a famous actress and model

Margaret isn’t the only daughter of Andie MacDowell, Margaret has an older sister, Rainey. Rainey is the middle child of Andie MacDowell, who also has a son with her ex-husband Paul Qualley. Rainey is also a model, dancer and actress. The two girls are often pictured with their mother, the three girls together. They all have a tight bond, not only as mother and daughters, but because they all share the same career paths and have a lot of similarities.

Qualley made her first appearance on the big screen with a small part in Gia Coppola’s film, Palo Alto. She then accepted a role later that same year, in June, in the HBO TV series, The Leftovers, the part she is most recognized for. Since her debut, Qualley has played in several features and taken other roles, including in 2016 appearing in Shane Black’s comedy, titled, The Nice Guys. She is also set to have a role in Adam Winegard’s, Death Note.

Qualley got a role in a Spike-Jonze production film, as well as she is in a commercial for the company’s perfume ad for their new fragrance; Kenzo World. In the commercial, Qualley surprises viewers with her multi-faceted dance that shows a wide variation of dances and facial artistry that many have said is opposite of what you would expect from a perfume fragrance ad.

6. Donated time to the homeless as a child

Margaret and her brother and sister made Christmas special for the homeless each year. It was a family tradition to take food to the homeless each Christmas. Margaret also ventured out on her own as a child and would often run a lemonade stand and donate the money to local animal shelter.

7. Had her social debut in Paris

Margaret’s “coming out” was in Paris at a debutant ball with several other debs. She had a date for the night that was arranged for her by Ophelie Renouard, the formidable organizer of the debutant ball, Count Filippo Emo Capodilista. All of the girls looked like little princesses posing for their formal debutant photo. Qualley and her mother had a great mother/daughter weekend getaway in the romantic city.

8.  Dreams of living in Paris

Qualley’s ambition is to one day live in Paris. She takes a French class every Saturday morn in New York and says that she is obsessed with art and loves all the museums in Paris. She also hopes to one day get into the Rada Programme as well as she wants to spend more time in England. At her young age, she has already seen some fascinating places and she will surely be able to make her dreams come true.

In April of 2016, Qualley announced that she has joined the cast of Shawn Christensen’s Sidney Hall. The film’s premiere date was set for the Sundance Film Festival on January 25, 2017, which was to be unveiled at the same time as another film of hers, titled, Novitiate. She is also currently signed on with IMG Models as well as Uno Models Barcelona. 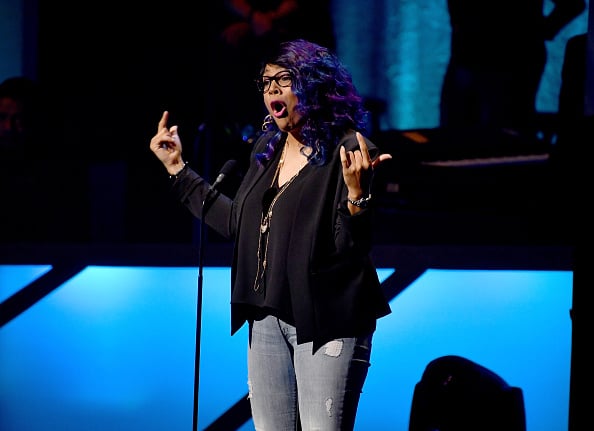 For those who are true die hard Hip Hop fans, Monie Love is considered a Hip Hop icon. While she did not enjoy the fame and exposure of many of her contemporaries, she definitely left… 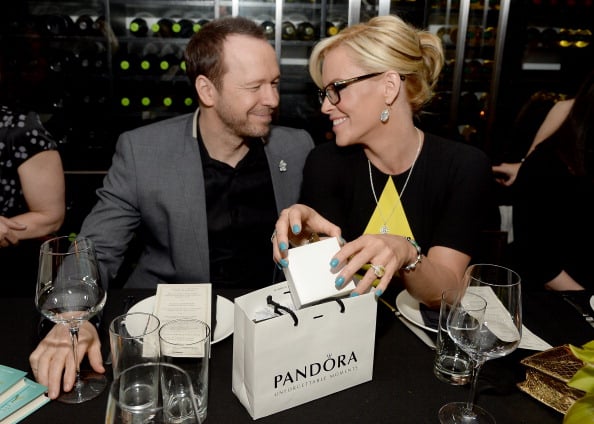 Jenny McCarthy and Donnie Wahlberg are no Kim Kardashian and Kanye West. On the same day we’re reporting that Kim Kardashian has revealed details of her “multiple dresses” for her upcoming wedding at the Palace…

There were many, many reason why The Grammys were good last night. The performances were all fairly tight. The stars who won seemed like they deserve to win. Heck, rock was even well represented in…

It seems that just about every celebrity has their hand in fashion lines, fragrances, accessories, you name it.  They’re all looking to increase their “brand” value.  But some celebrities are taking it a little more…

As many of you know, Catherine Giudici got married to Sean Lowe yesterday. It was the Bachelor wedding to end all weddings. You know,my Dad gave me one piece of love advice, and it was…

Jay-Z and his wife, Beyonce, spent the past few months touring the United States and now overseas on their On the Run tour, which has been wildly successful for the superstar couple. Throughout their tour…