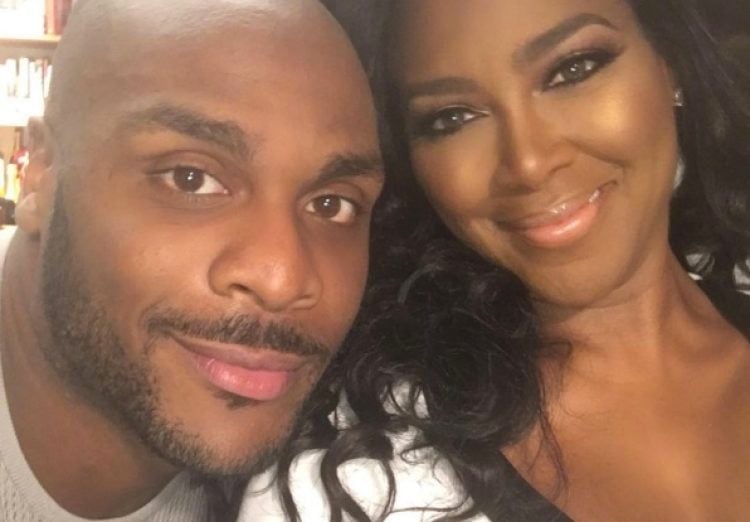 Since Matt Jordan’s epic Instagram rant about Kenya Moore this week, it’s obvious that this is one angry reality star. It centered around his lack of a contract, and more pointedly, being left out of the reunion show. He claims he didn’t get the $10K he expected for it. Jordan had some other choice words about his relationship with The Housewives of Atlanta star Kenya Moore, openly calling her out as a lying love interest, and much, much more.

The relationship between Moore and Jordan is not new to fans of the show. The extreme emotions and tumultuous interactions have been aired for fans to share. But the very public events have many wondering exactly who this man is. Matt Jordan is indeed more than the volatile man on the reality show.

One. Matt started out in sports in track and field because he was a skinny kid.

He attended college, and he joined the military, where he said everyone wanted to work out. It was part of his environment, and compared to the other guys he was small. He’s been addicted to working out pretty much non-stop ever since then. In his celebrity fitness training business, he tailors work-outs to fit the different needs of his clients; a practice he learned from planning his own routine based on his own size. His number one recommendation for fitness beginners: “Put your ego aside.”

The two met at Life Time Athletic in Atlanta, when Matt led her work out sessions. Though he was considerably younger than she was, he approached her first about dating. The word is that she wasn’t convinced at first, but he pursued and the rest is history. Word is that the sessions were held in her home, but Matt’s professional education and preparation for his work as a trainer is impressive. Matt is a Master Certified Personal Trainer, with certifications including: NASM CPT, NASM Advanced Nutrition, NASM Nuromuscular Stretching and, he is TRX Certified.

She named the two furry little Yorkies Twirl and King. She was thrilled with the gift. Matt bought them as a 45th birthday present for her. The pair were shown on Instagram, in an adorable photo. Of course, the gossip and rumors flew that her first pet, Velvet, wasn’t killed and was alive and well on the West Coast. In the eyes of Matt’s fans, the thoughtfulness of his gift was not lessened, though.

Four. Matt signed on as the male spokesman for Heavenly Lane online Boutique.

In December 2016, the online fashion site based in Atlanta, Georgia announced that Matt had taken on his duties along with BreAnna Dore, his female counterpart. The company specializes in affordable fashion for women and men, maintains a fashion blog, and reviews new beauty products. Matt’s work as a fitness trainer ties in well with the company’s focus on fitness fashion.

The rumors continue to fly over this one. Every online magazine latched onto this news. What has kept the story up front is the vandalism report and that Kenya implicated Matt in her police interview. Adding considerable fuel to the huge fire is Matt’s statement that Kenya convinced him to do it in order “to boost” interest in her position on The Real Housewives of Atlanta. The idea that she staged Matt’s trashing of her own home is more juicy than the fact that he did it.

Six. Matt would like to be the personal trainer for Jhonni Blaze.

His Instagram message noting that he wanted to “skip the line” and have some help connecting with the beautiful star spread like wildfire. Jhonni Blaze, known by most for her status as the Queen of Twerking, is a stunning beauty and extremely gifted musical artist. Matt’s been promoting his personal training business and brand more aggressively following his roles on reality TV shows.

He was noted as saying that he loves the city. He graduated from Corcoran High School. While there, he won titles in cross country and track. At 6’7” tall, and gangly, he was a fine figure as a Corcoran Cougar.

This is popular phrase for tattoos. It means “fear nothing”, or more specifically, “nothing to be feared” for all the Latin majors. Most who wear it are proclaiming their personal mottos or themes for living. He also sports an elaborate calligraphy “Live Fast” tattoo on his left shoulder.

Nine. Matt was arrested four times after taking on a role in The Real Housewives of Atlanta.

He was stopped for driving erratically in March 2016, when an outstanding warrant resulted in his arrest. In June 2016, he was arrested for driving with a suspended license and speeding, and then for a warrant for failing to appear. In September 2016, he was arrested for allegedly shouting homophobic slurs at the police. He was tasered, but pulled it out and ran away into the woods. Four days later, the police discovered him and he was charged with disorderly conduct, a misdemeanor; and obstruction, a felony. All this in one year, with allegedly more on the list.

Ten. Matt is a spiritual thinker.

His quotes reference rapper Cormega: “I walked through the valley of death, I never got lost or took cowardice step. I moved honorably, gained respect, saw poverty but never traded God for success.” He is also very organized about his own goals and mottoes, and gives credit to his ability to focus in order to reach goals and succeed. 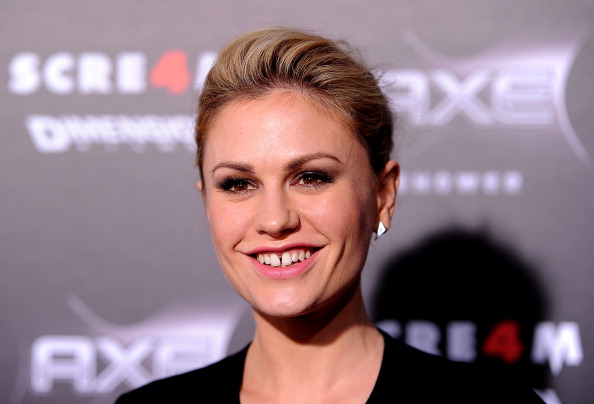 In a bit of sad news for X-Men fans and Anna Paquin fans. Seems Anna Paquin will not be in the new X-men film. Seems very odd to recast the Rogue character this far in…

She’s the OG of the OC, that’s a certainty. Vicki Gunvalson is the ‘oldest’ and most seasoned housewife in the franchise seeing as how she is the only cast member from the Orange County cast…

Kanye West has been charged with criminal battery and attempted grand theft for his attack on a member of the paparazzi according to TMZ. The attack occurred at the LAX airport several weeks ago. In…

Growing up the child of a celebrity is not an easy job. Sure, your parents are famous and you get to reap the benefits of their job and all the perks that come along with… 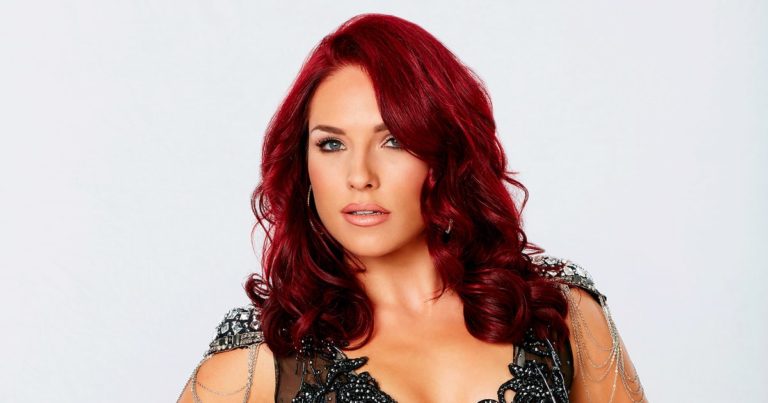 Born in Wagga Wagga, New South Wales, Sharna Burgess was born to dance. At a very young age, Sharna began training in jazz, ballet and gymnastics. It was at the age of eight that her passion… 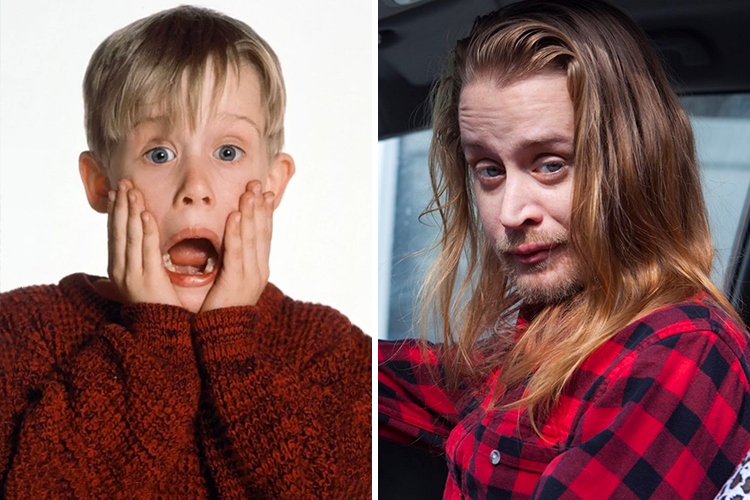 Do you ever wonder what it is about stardom that causes some people to seemingly go off the deep end? If you stop and think about it, it’s absolutely astonishing how many young individuals who…