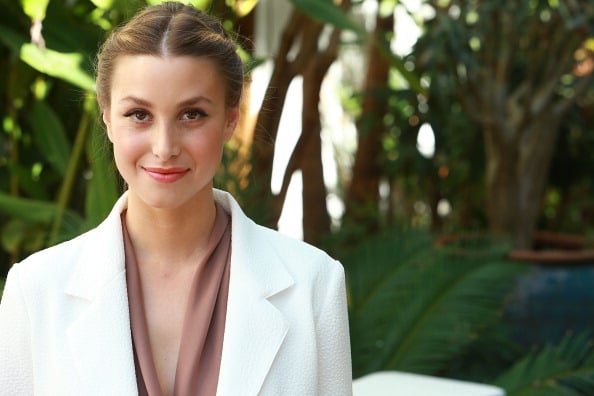 Is there trouble in bestie paradise for former Hills stars Whitney Port and Lauren Conrad? After all, Port did not attend Conrad’s wedding last weekend in California, and it wouldn’t be the first time that a friend of Conrad’s decided to end a friendship. Fortunately, Hills fans, Conrad and Port are very much still good friends. Port was unable to attend her pal’s wedding simply because she had work obligations. She did, however, take a few moments to discuss Conrad’s wedding and why she wasn’t able to attend.

“I wasn’t able to make it, I was here,” she said of her New York City schedule, “She’s very confident in her own style, as she should be,” she said after she called her friend beautiful. Even though she hasn’t seen photos of Conrad in her wedding gown, she is positive that her long-distance friend looked lovely at her California wedding.

Once she was finished talking about Conrad’s wedding, she started talking about her own wedding planning. The reality television star has been busy planning her own big day when she is scheduled to exchange vows with fiancé Tim Rosenman.

“I’m taking my time for sure, but I have begun planning. I thought I had some stuff figured tout, but some things have gotten switched up as of late. I don’t’ really want to get into, but it’s definitely at the forefront of my mind, and I’m working on it. There are obviously so many different decisions to make, but I’m the kind of person that gives myself time and doesn’t really put pressure on myself, which can be nice, but sometimes when you do that you become this indecisive ball of mess,” she says of her upcoming wedding. We don’t know when she’s planning on getting married, but she doesn’t sound like it’s going to be anytime soon.

Birthdays are an exciting time for lots of people. It’s one the one day of the year that’s all about you, and it’s always nice to celebrate another year of life with your friends and… 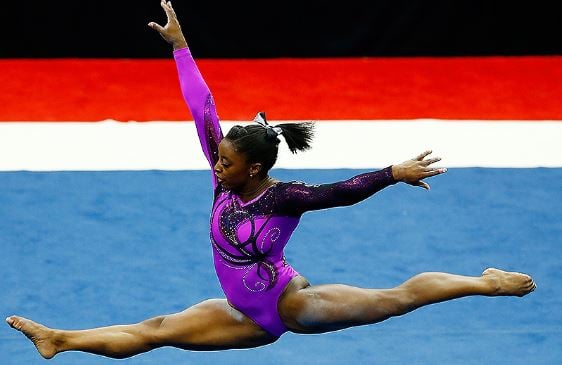 She is probably one of the most famous young gymnasts to head to the Olympics in 2016 in Rio, and we cannot help by talk about Simone Biles. She is more than just kind…

It looks like there is another Duggar wedding on the horizon. The past few months in the Duggar household have been very exciting. There was the wedding of Jill and Derek, their pregnancy announcement and…

It was star-studded weekend in Venice, Italy as the world’s most famous people gathered for the biggest wedding of the year. George Clooney and Amal Alamuddin finally wed, and the beautiful city was full of…

Jennette McCurdy is a film and television actress and country pop singer-songwriter with an estimated net worth of about $185 million. The net worth is an astounding number for the 22-year old sensation who is…

Congratulations are in order for former model and actress Molly Sims and her husband Scott Stuber. The couple announced that they are expecting baby number two earlier this week, and the news is thrilling for…