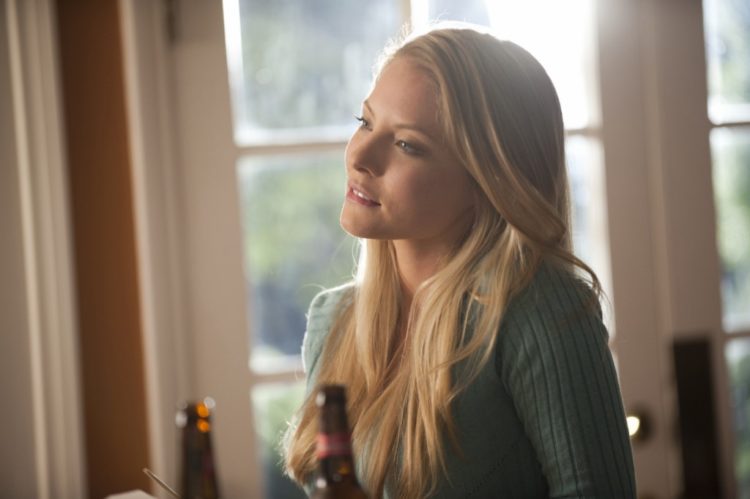 Kaitlin Doubleday was born in July of 1984 and is an American actress who hails from a lineage of family who are in the acting business. Born and raised in Los Angeles, California to Frank Doubleday and Christina Hart, Kaitlin Doubleday’s parents were both actors, as well as her younger sister, Portia, although, today, Doubleday’s mother works as a playwright and a producer in the theater. She began acting at a young age and has created a great career for herself, landing many supporting roles and primary roles in a variety of television series, as well as theater. If you recognize who this actress is, keep reading to see ten things you didn’t know about Kaitlin Doublday.

Doubleday started acting at a young age. Her professional acting career began at the age of nine and continued taking little parts until she landed her first television series role on Without a Trace, in 2002. Her first feature film role was in the movie, Catch Me if you Can, starring Leonardo Di Caprio. Since then, she has kept a steady flow of roles in numerous shows and films.

2. Sister is an actress

Doubleday is not the only sibling in the family to hit the big screen. Doubleday’s younger sister, Portia, born in 1988, is also an actress and has been seen in multiple films. She was made to finish high school before she could pursue her acting career, but once she did finish high school, she decided to go on to college and took psychology courses and even considered a pre-med degree. Her first role in any acting part was at the age of eight, in a goldfish commercial.

Doubleday’s mother, father, and sister are in the acting business and her mother, father, and sister are all a part of the Screen Actor’s Guild. Doubleday’s father, Frank, was known for playing creepy villains in movies and shows, from the 1970’s, all the way into the 1990’s. Her mother, Christina, was both a television and feature movie star, but always said that her passion was for the theatre.

Doubleday has taken her show biz career beyond acting. She is now a part of a production company, which she formed in 2006 along with Kara Pulcino. The production company is DOXA Productions and she is now not only still acting, but she is also producing and directing under this label.

Doubleday is a known animal lover and although she plays the ruthless Rhonda on Empire, in her real life, she has a lot of compassion and cares deeply for animals. She loves to volunteer at animal shelters, and is often seen at the Los Angeles no kill animal shelter playing with the animals, walking dogs, and supporting the shelter in helping them to find animals there, their forever home.

6. Has been involved with onscreen matchups

Doubleday may be settling down now with one man, but she has been known to be involved with multiple on-screen matches that she worked with. Her four most memorable romances from on-screen mates include, Bill English, in Cavemen (2007), Jeffrey Nordling in Cold Case (2003), Trai Byers from Empire (2015),  and Justin Long in Waiting, (2005). She had a two year relationship with Justin Long followed by a couple year stint of no dating, before she met her now, actor husband, Devin Lucien.

On May 6, 2016, Doubleday and her longtime boyfriend, Devin Lucien, were married in an outdoor ceremony in Big Sur, California. The two dated for two and a half years before they became engaged, which happened on a romantic trip to Paris. The engagement lasted a year and she often talked about how excited she was to be married to Devin.

Doubleday’s mother, Christina loves acting and wanted to help others achieve their dreams of becoming actors and actresses so her profession so much, that now she is teaching acting to others, alongside her husband, Frank Doubleday. The two, together, teach classes at the Hollywood Theatre in Hollywood, California. She also produces “Class Act,” which is an introduction to acting series for the cable TV community access channel.

Doubleday and her husband exchanged vows in front of the Pacific ocean in front of 140 guests in a private ceremony. Rather than going with the officiant’s generic wedding vows, the two lovebirds wrote their own vows to exchange instead. The two headed off to Greece for their honeymoon after the wedding.

Doubleday has appeared on one of the most popular improv shows, the CW Improvisational comedy show, Whose Line Is It Anway, in 2016. The show requires actors and actresses to come up with skits and material that will get the audience laughing, as quick as they can. Comic, Drew Carey is just one of the hilarious hosts that judges the recurring, and the guest stars’ ability to make the audience laugh.

Earlier today the Patriots decided to release their now former… 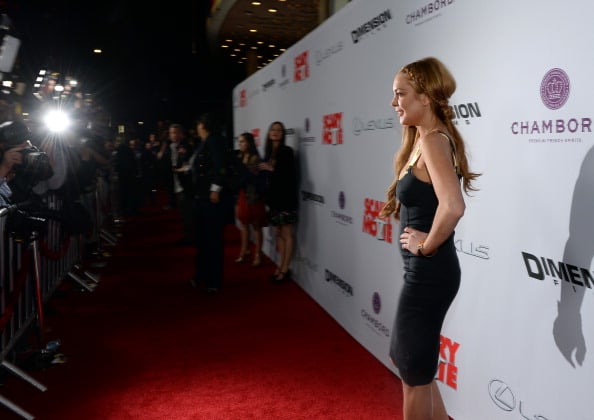 Officials at Foxwoods Resort and Casino in Connecticut have asked… 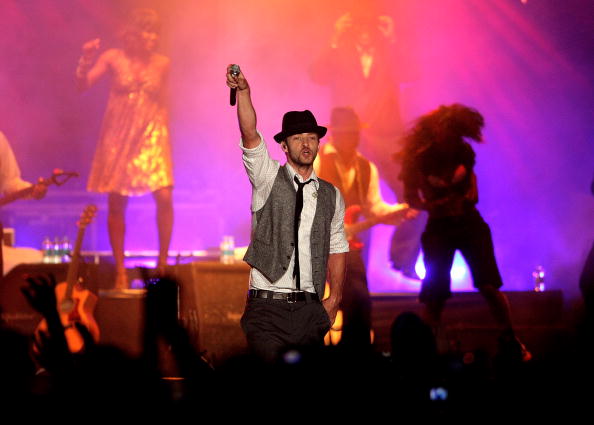 When you listen to Justin Timberlake, it is pretty clear… 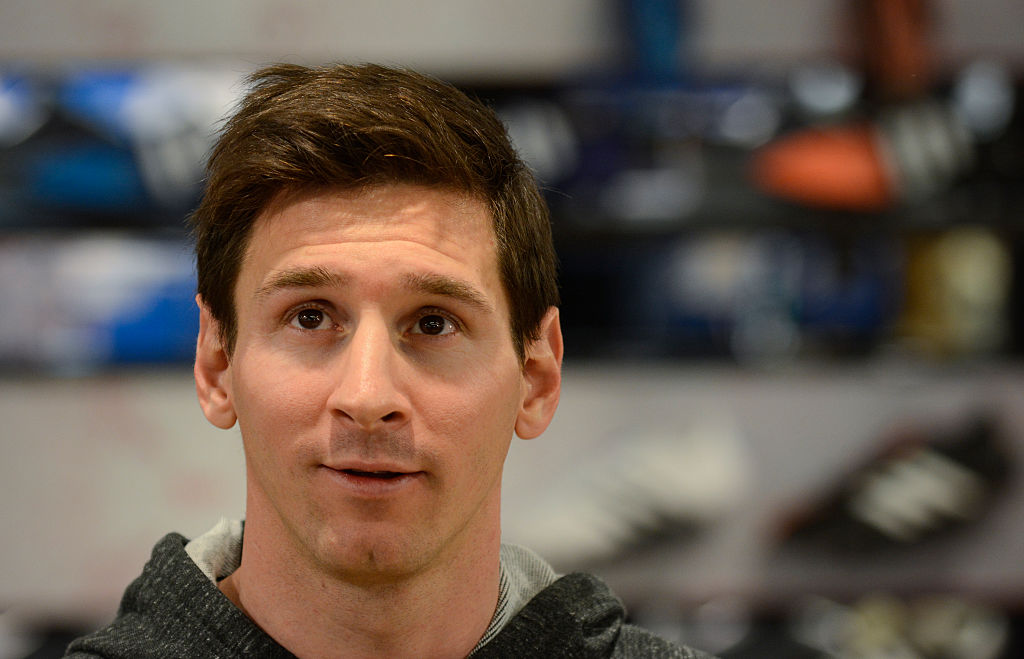 Lionel Messi is a huge star, if you love soccer….

In many ways, Jenna Fischer is part of the new…

No less than seven years after Paris Hilton tried to…