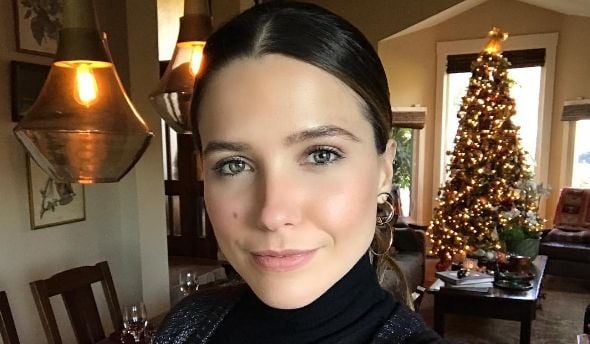 Sophia Bush has been acting for several years. She is best known for her role on the CW’s One Tree Hill. She is currently starring in the hit show, Ch Chicago Fire. She recently opened up for the first time about her marriage and divorce to Chad Michael Murphy. She married him 10 years ago, and the marriage lasted for just 5 months. According to Sophia, she didn’t let the failed marriage define her, even though it was made so public. If you want to know more about Sophia, read on.

Sophia Is No Stranger To Loss

Although Sophia is a happy, optimistic person, she has survived a few tragedies. In 2011, her 9-year-old cousin, Christina-Taylor Green was shot and killed during the attempted assassination of Representative Gabrielle Giffords in Arizona. She was the youngest victim of the shooting which killed 6 people and injured 14 others. She also lost a man who was very close to her. From January 2013 until February 2014, Sophia was dating Dan Fredinburg, who was a Google program manager. In April 2015, he was climbing Mount Everest when the massive earthquake in Nepal occurred. Sadly, he was killed. Sophia was devastated and she still talks about the loss and his memory today.

She is an Athlete

Sophia is a born athlete. When she was in high school, she played on her schools’ volleyball team. She also loves to ski, wakeboard, and go horseback riding. One of her favorite things to do is boxing. She says that there is something fierce about using her body’s force in that way.

She Was Named After Sophia Loren

Sophia’s father Charles was a well-known celebrity photographer. During that time, he worked with Sophia Loren many times when he photographed. He liked the famous Italian movie star so much, he named Sophia after her. She even posed in some of Sophia Loren’s advertising shots when she was a little girl.

She Didn’t Want to Be an Actress

Sophia went to an all girls school in Pasadena, California. Part of the school’s curriculum was to perform in one play. She says that she was very upset because it took her time away from volleyball. Since she had no choice in the matter, she did it. It was there that she realized that she loved the idea of being someone else on stage. After that first play, she was hooked and she knew that she wanted to be an actress.

She is a College Graduate

After Sophia graduated from her all-girls high school, she went on to USC where she majored in journalism. While in college, she was also a member of the Kappa Kappa Gamma sorority.

She Stayed Tight With Her One Tree Hill Costars

It has been several years since Sophia ended her 9 season run as Brooke Davis on One Tree Hill. Since then, she has remained close to James Lafferty who played Nathan, Danneel Ackles who played Rachel, Bevin Prince who played Bevin, and Bethany Joy Lenz who played Haley. Her One Tree Hill costars aren’t her only famous friends. She also hangs out often with Brittany Snow who she costarred with on John Tucker Must Die and Milo Ventimiglia who played Jess on Gilmore Girls.

Sophia’s role as Brooke Davis on One Tree Hill wasn’t Sophia’s first acting job. She appeared in a 2003 episode of Sabrina, The Teenage Witch. She also appeared in three episodes of Nip/Tuck. Her first credited role was in the movie, Van Wilder: Party Liason. After landing the role of Brooke Davis on One Tree Hill, Sophia Bush became a household name.

She Lost Out on a Role in a Big Movie

Sophia was cast in the film Terminator 3: Rise of the Machines as Kate Brewster. She filmed for a whole week before the director decided to replace her with Claire Danes. He said that it had nothing to do with her acting or her professionalism. He just thought that she was too young for the role.

She Had to Audition Three Times for One Tree Hill

Sophia didn’t appear on One Tree Hill until the second episode. Before she got the part, she had to go back into audition three times before the producers and the creators decided that she was best for the part. Since then, she became a main character. She is also the only person on the show to appear in every single episode after they were introduced.

Sophia Starred in a Music Video

In 2013, Sophia starred in a music video for the band Passion Pit. The song was called Carried Away, and it was about a couple going through good times and bad in their relationship. This is something that Sophia could relate to.

Sophia Bush has been through a lot and so far, she has had an amazing career. Only time will tell how much more she will accomplish. 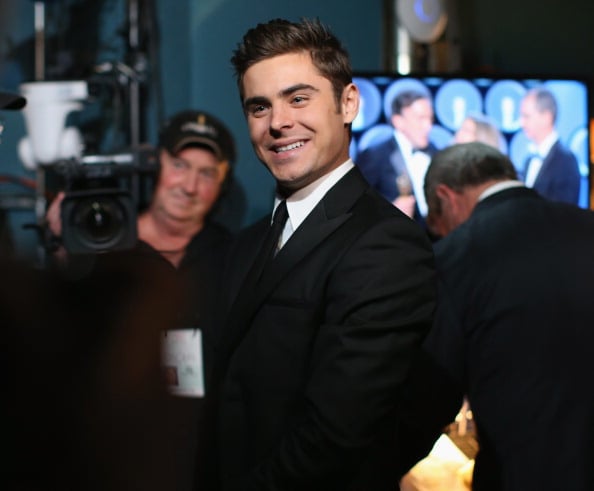 It’s been an interesting year for Zac Efron. He’s battle… 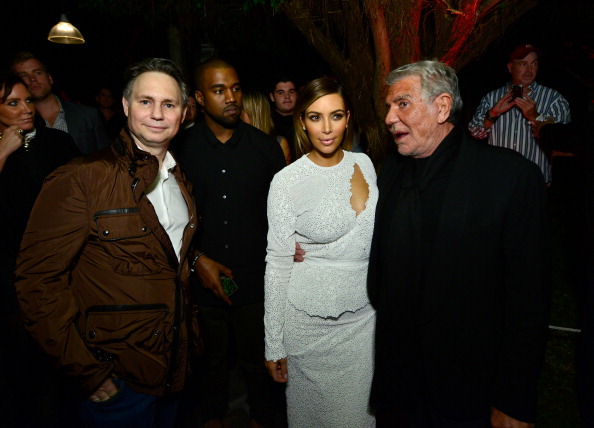 Remember kids, when it comes to press, there is no…

You hear that? That’s the sound of millions of Twilight…

How is this even possible?  Merely days after Justin Bieber’s…

Singer, songwriter, actress, perfume-maker; is there anything that Taylor Swift… 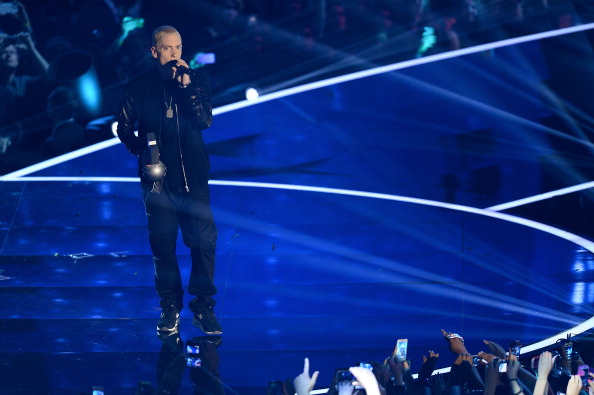 It seems like just yesterday we were going to house…