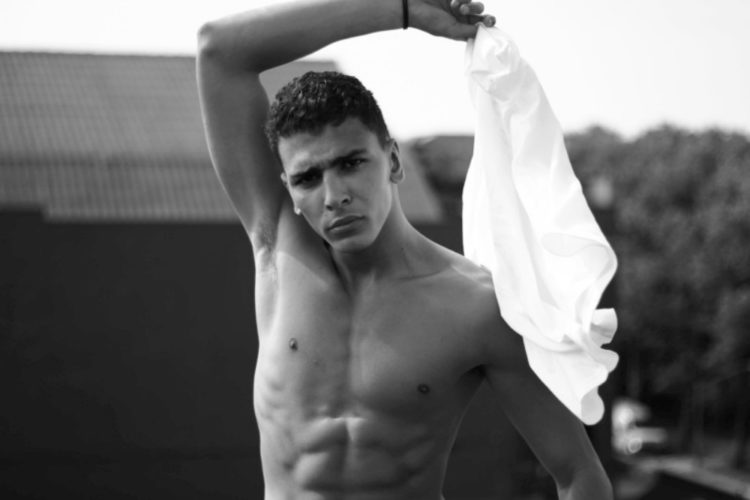 Born in Algeria on May 5, 1993, the 24 year old Younes Bendjima is a an athlete who has turned to modeling and is becoming a very familiar face in the world of fashion. He was discovered by one of the fashion world’s top modeling agents and is currently signed to several fashion modeling agents. He is not only known for his good looks and great physique, but he has also made tabloid and social media news for the women he has been involved with since coming on the modeling scene. He has an interesting story and you may recognize the face that has already graced many big name magazines, but here are ten things that you didn’t know about Younes Bendjima.

1. Was living in New York when discovered

Bendjima was living in New York back in 2011 when he was approached by a big name modeling agent. He was signed on with the agent but did not make his debut until 2013. He is one of those stories where he just happened to be in the right place at the time. He was literally walking down the street in his hometown of New York City when he was approached by a top modeling agent, and the rest is history.

Bendjima isn’t just a pretty face, he is also fluent in many languages. Bendjima speaks three languages to be exact, and all are fluent. Born in Algeria and spending his time between to countries, the U.S. and France where his mother currently lives, Bendjima is fluent in Arabic, English and French. This comes in handy when he does his modeling jobs in Paris, which happens to be a big fashion scene hub.

3. Was a boxer before a model

Before Bendjima became famous for his good looks and started walking the runway, he was a boxer. It has been said that it isn’t clear on how he was as a boxer, whether he won any titles, he started boxing at age 11 after reading about Muhammad Ali and Mike Tyson. He trained with his uncle Faycal and although he no longer fights professionally, he still trains three times a week. Bendjima’s father did not want his son to be a boxer, and apparently, now he doesn’t have to worry about that. Although he still trains, he has moved on to a much different career.

Bendjima is currently splitting his time between two countries, the U.S. and France. Although not much is known about either one of Bendjima’s parents, we do know that his mother lives in Paris, which is where he usually is when he’s not in his New York home. With two residences, New York and Paris, Bendjima is traveling a lot, but from the looks of how his newest relationship is going, that may soon be ending and he may be planting his feet in the U.S.

5. What does Bendjima care about most?

Bendjima is an average guy in a lot of ways. He cares about his health and keeping in shape, his family, and being the best he can be. In an interview, he is quoted as saying, “My favorite things to do are spend quality time with people I love, take care of my family, work out every day and always think of how can I be a better than I am already,”

Before connecting with a Kardashian, Bendjima was attached to fellow model, Jourdan Dunn. The two started dating in 2015 and were reportedly a couple for about a year. They were seen spending New Year’s eve together in 2016 but wound up breaking up for good in October of 2016. It is said that a week later, Bendjima and Kourtney Kardashian began dating.

#7. When he met Kourtney Kardashian

Bendjima was in Paris for Fashion Week in October of 2016 when he met Kourtney Kardashian, who was also there for  Fashion Week with her sister Kim and Khloe. It was during that trip that Kim Kardashian’s hotel room was broken into and the story hit the media that she had been robbed. Kourtney and Bendjima were together at the time the break in took place.

8. Other celebs he hangs with

Although the Kardashian name is big, Bendjima has a bigger celebrity circle that he associates himself with outside the multi-million dollar socialite family. As a matter-of-fact, Kardashian and Bendjima have a similar friendship circle, which makes getting together with friends, easy on the couple. One of Bendjima’s closest friends, and someone Kardashian is also friends with, is Jaden Smith. Other friends he is often seen with include, Rita Ora, Sofia Richie, and Justin Bieber.

9. Who he has modeled for

Bendjima has been featured in some big magazines and has done modeling jobs for big fashion names. Some of the brands he has been featured with include, Calvin Klein, Burberry, Hermes, and Ralph Lauren. He has also done a lot of runway work for different fashion brands, with one of the biggest, being Givenchy. At 24 years old, his name has already made a big splash in the fashion world and he always seems to be in demand with top agents and brands. At this rate, you can bet we will be seeing a lot more of this guy.

A lot of celebs and models like to branch out from their main talent or career and try their hand at something else on the business or as an entrepreneur. In Bendjima’s case, he has been said to want to create his own fragrance, which is also a common thing for both male and female models. As popular as Bendjima is in the fashion business already, there’s no doubt that he could probably do well with any fragrance he creates. 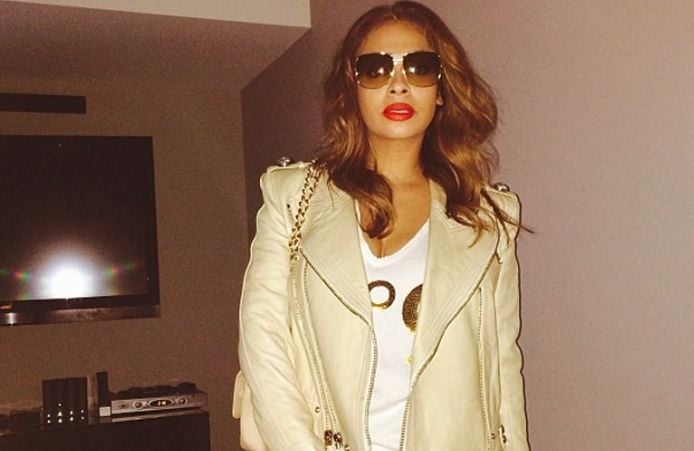 La La Anthony is an accomplished American television and radio…

The new improved neck of Bruce Jenner made its first… 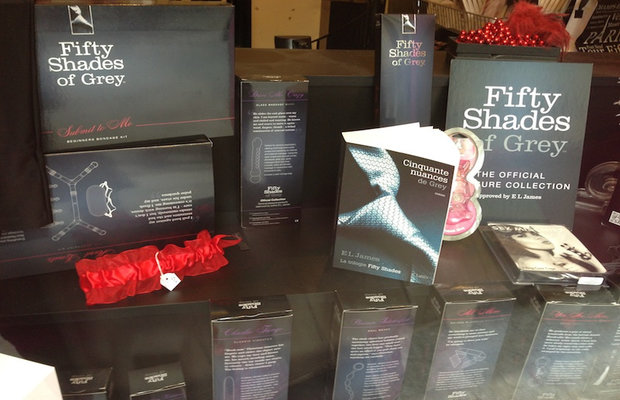 Can you feel it, people? The bubbling tension in the… 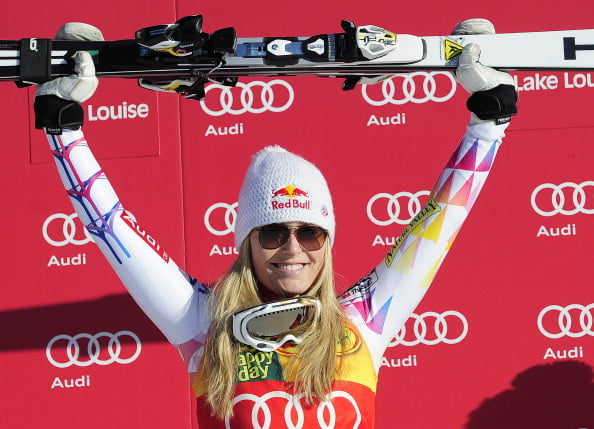 The best part about Winter Olympics is getting all pumped…

Call it plastic surgery, Botox, a face lift, or whatever,…

Seems that singer and generally angry guy Chris Brown has…