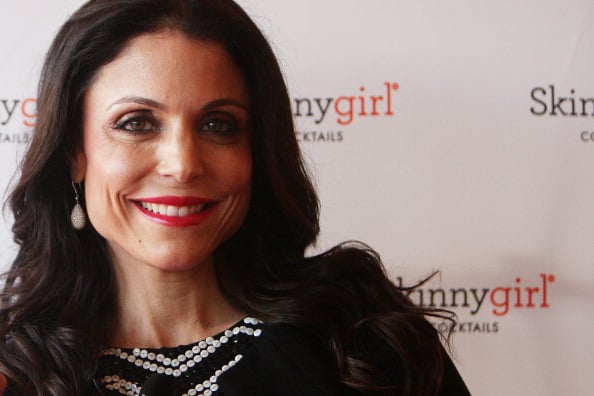 It’s official: Bethenny Frankel is coming back to the Real Housewives of New York City. After rumors began surfacing that the original NYC cast member would return to the show in the next season earlier this month, the reality star said she couldn’t say what she had planned for her return to Bravo, but that it wasn’t a return to the RHONY franchise. It seems she pulled one over on us, however, considering Bravo’s Andy Cohen just spilled the beans about the star’s return to the show.

“The thing transpired in her kitchen…I went over there to convince her to come back to the show and she had different ideas about things she wanted to do..I kind of said, ‘I don’t think that those are good ideas.’ I said, ‘I have a good idea,’ and then I brought it up and she’s like, ‘Okay, I’m listening,’ and then I really told her all my reasons and I could tell that she was seriously going to think about it. We have a very long talk about it and we had a couple more long talks about it and then she said, ‘I’m in.’ We had a deal,” Cohen said about his mission trying to get the famous reality star back to her roots.

She’s going to come back to the show, but she’s not going to see many familiar faces. LuAnn de Lesseps and Ramona Singer are the only original housewives left in the cast, and Frankel will also join returning cast members that began their tenure on the show in the years since she left, Carole Radziwill, Heather Thomson, Sonja Morgan and Kristen Taekman. Cohen thinks that Frankel and Lu Ann will get along, and he’s just not sure about the rest of the cast members and how they will get on with Frankel. 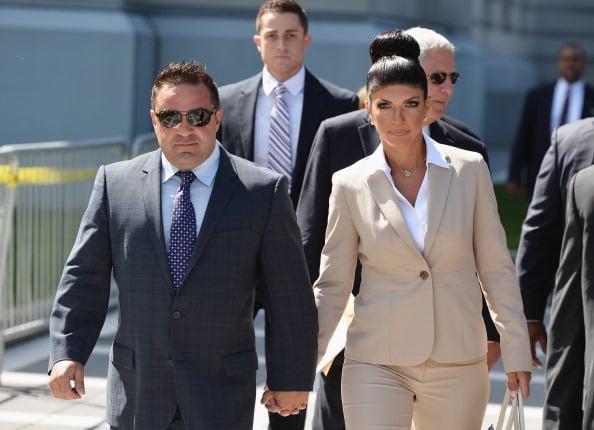 Vicki Gunvalson is the Original Girl of the O.C. Housewives…

Bravo’s The Real Housewives of Atlanta, is the most popular…

The first installment of the Real Housewives of New Jersey…