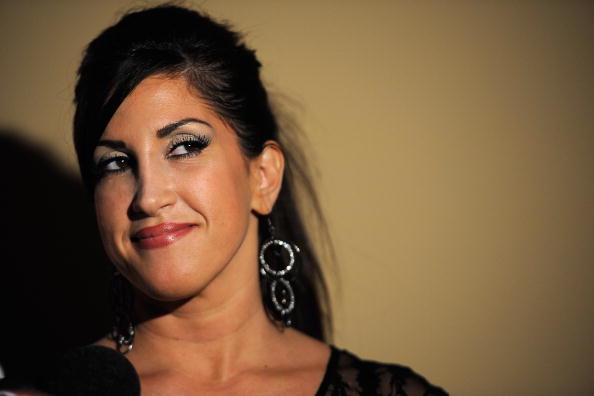 When it comes to reality TV, The Real Housewives franchise has definitely made a name for itself. Out of all the series, The Real Housewives of New Jersey has found a special place in the hearts of viewers. Living up to the wild and outspoken reputation that New Jersey has created for itself, the women of this cast have been seriously entertaining. Jacqueline Laurita who joined the show during its first season, has been one of the few to be around during the show’s entire run, and as a result, fans feel like they have a special relationship with her. But what makes her so special? You’re about to find out. Here is what you need to know about Jacqueline Laurita.

These days, it seems like almost everyone is some sort of beauty guru or expert. In fact, it seems like anyone with a camera and a YouTube channel can dispense advice and tips. However, Jacqueline Laurita is actually very experienced in the world of fashion and beauty. According to her website, she is “20-year beauty industry veteran,” and “a licensed Cosmetologist with a passion for all things related to Beauty, including hair, makeup and skincare..”

When reality TV is a person’s claim to fame, it’s easy to think that they don’t have any actual talents. However, several big reality TV names have proven that isn’t always the case, and Jacqueline Laurita is definitely one of them. Aside from being a cast member on RHONJ, Jacqueline Laurita is also a writer and editor. Aside from her contributions to magazines, Laurita is currently co-authoring two books. According to Laurita, “My other passion is the beauty industry, so I’m also writing a book about busy moms and beauty things. I’m also writing children’s books! I enjoy writing—that’s what I love.”

She has blamed RHONJ for problems in her life

After being a main cast member for five seasons, Jacqueline Laurita was downgraded to a guest for season six. While the show has definitely been a good thing for Laurita, and has given her lots of new opportunities, she also says that it’s caused some problems in her life both on and of the show. Apparently, Laurita was cited as the reason for the huge feud between sisters Dina and Carolina Manzo. Laurita even blames the show for the reason behind her and Dina Manzo’s fall out. According to Laurita, “Dina & I used to be really close when Chris & I first started dating & got married. We had a lot of fun together. Until the show.” Plus, the show has also shed light onto family issues that Laurita’s been having.

While on the show, Jacqueline Laurita has had lots of issues with her cast mates. It almost seems like she was always involved in the middle of some feud, and while her story line was often accused of being boring and unnecessary, her constant cast mate drama allowed her to remain relevant. Unfortunately; however, while the drama may have helped with her popularity on the show, it’s definitely effected some of her real life relationships.

There’s much more to Jacqueline Laurita than just another face on reality TV. Laurita has used the platform to help herself move onto bigger and better things and she has had several public speaking engagements as well as talk show appearances. Jacqueline Laurita has also been in the off-Broadway production of My Big Gay Italian Wedding. Although she was only part of the cast for four performances, it’s definitely something cool to add to her resume.

When you’re on a show that’s all about having a lavish lifestyle, having financial problems is never a good thing. Ironically; however, the real housewives dealing with real money issues isn’t that uncommon. In 2014, sources began reporting that Jacqueline Laurita and her husband were having some serious financial problems. Apparently, the couple’s failed attempt at a clothing line left them with serious legal trouble and law suits that bled them dry. Although things seemed settled, Jacqueline Laurita’s finances came up again this summer when sources reported that she may be losing her New Jersey home after it was foreclosed on.

She has an autistic son

During season four, Jacqueline Laurita’s youngest son, Nicholas, was diagnosed with autism. As a result, she’s become a huge advocate for autistic children, and she often speaks out for the cause. According to Laurita, “We were not ashamed of our son. And we don’t want to raise our son to ever be ashamed of it either. The diagnosis is just one piece of who he is as a whole individual.” She has also used the RHONJ platform to bring awareness to the disease and what it’s like to have a family member who is living with autism.

She has a rocky relationship with her daughter

Jacqueline Laurita is a proud mother of three, but her relationship with her daughter hasn’t been an easy one. Throughout her time on the show, Laurita has gone back and forth with her daughter, Ashlee, and their struggles almost caused Laurita to have a nervous break down. After moving to California, their relationship has seemed to become much healthier. However, Ashlee doesn’t appreciate the way she feels she was portrayed on the show. 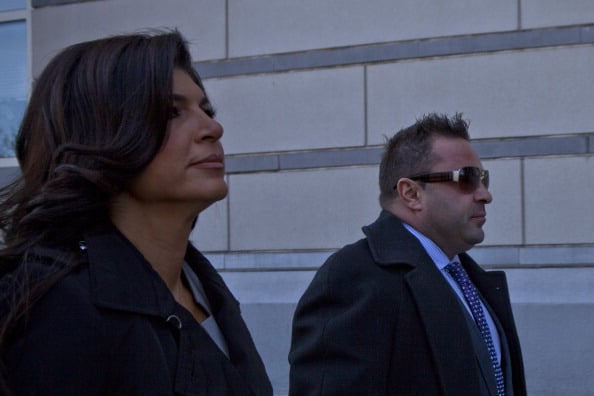