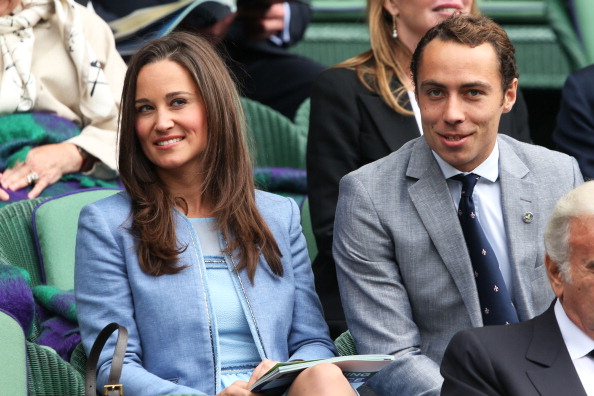 It looks like Prince Harry better watch his back. The royal prince is not the only uncle in Prince George’s life, and it looks like he’s not the only fun one either. The notoriously mischievous prince has a little competition when it comes to being the fun uncle to the heir to the English throne; Kate Middleton’s brother James.

James Middleton has it in his sights to be the fun uncle to the little prince and his unborn niece or nephew, and he’s not going to let anyone get in his way (he’s talking to you Prince Harry).

“I still see Prince George as my nephew. I just want to be the best uncle possible. Like any uncle wants to be, I want to be the cool uncle. The fun uncle…that what sort of I’ll always try and be,” said Middleton in an interview with ABC. So he didn’t exactly call Prince Harry out by name, but we want to read between the lines and we like the idea of an “uncle” competition between the two British men. It sounds positively delightful.

While he was sitting down with ABC, he talked about his sister, the Duchess of Cambridge. “She’s better. I mean, it’s not unknown that she suffered from this acute morning sickness. Fortunately she is, I think, on the mend. It’s wonderful to have another niece or nephew on the way,” he said. Though he would not say anything about whether or not the new royal baby will be a boy or a girl, or even if the couple have found out yet themselves. Of course, they might just want to forgo finding out all together. Some couples do that and love the surprise they feel in the delivery room when they are given their new baby for the first time.

Fans of Milla Jovovich have been awaiting another Resident Evil, but they’re going to have to keep waiting. It seems the production of the second installment is going to be put indefinitely on hold as… 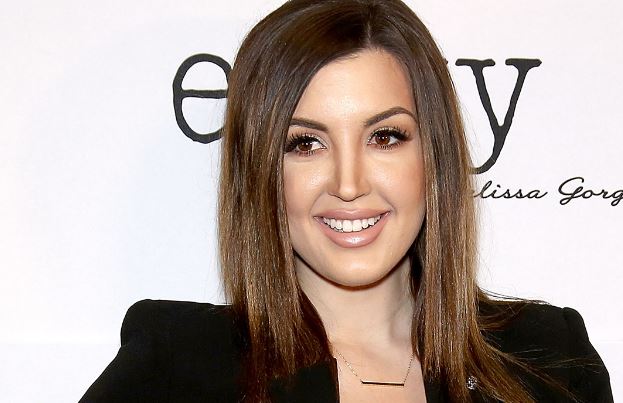 Ashlee Holmes has been in our homes for years now (see what I did there?) starring alongside her family on their hit reality television show. The daughter of New Jersey housewife Jacqueline Laurita, Ashlee Holmes… 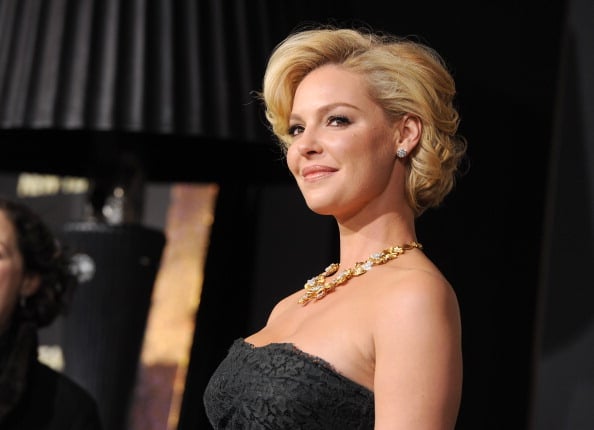 Katherine Heigl was labeled as the actress you DO NOT want to work with a few years ago and it looks like it’s finally catching up to her. The romantic comedy star has been working…

After a long Instagram hiatus, Rihanna is back and better than ever. Of course, aside from the fact that she’s completely gorgeous, doesn’t care what people think and always immensely talented, it appears she brought… 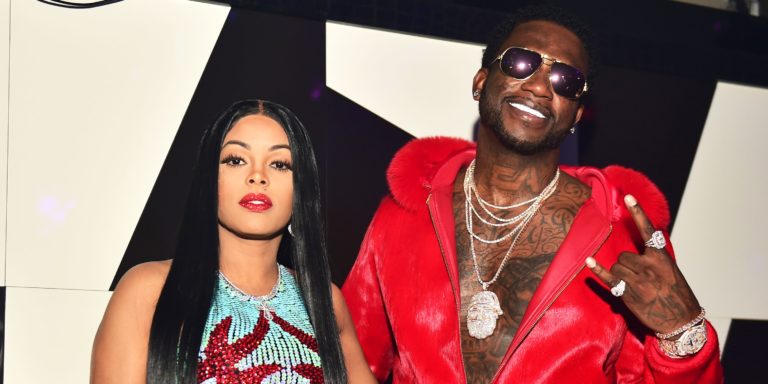 On January 10, 1985, Keyshia Ka’oir was born Keyshia Watson, in Kingston, Jamaica. She is an entrepreneur, Instagram model and is known as a video vixen. Keyshia Ka’oir is also the fiancé of famed rapper,…