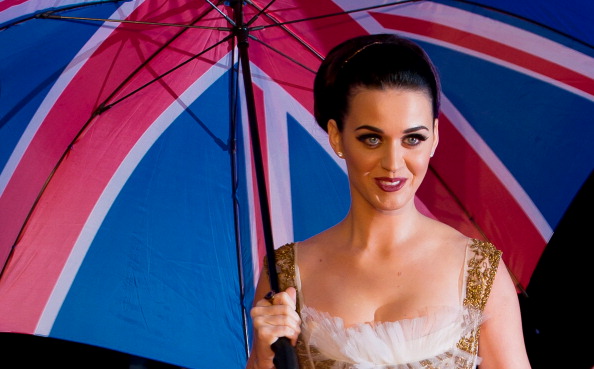 So have you heard the news about Katy Perry’s newest music video she is shooting? Well, seems that for part of that video, Katy Perry crashed some kid’s birthday party. I know this is the part where you expect us to say the kids were all excited and they gathered around her and it was all magical, but that is just not the case. Perry was dressed as a clown in these instances, and the whole gag of the video is that she is a performer trying to make some extra money, and she stinks at birthdays.

The fine print here is that when Katy Perry crashed these kids’ parties (which we are told were real and not set up) she was dressed as a clown and no one knew it was her. So in walks this clown, starts hitting people with sticks, and just causes overall panic and worry. Yes, this really happened (or so she says). We were told she did this video because she was sick of being seen as an object and wanted to throw something completely different at the world this time.

I will admit, the concept is funny but you don’t do that in real life. You don’t actually ruin kids birthdays (rumor is she did five of these things for the video) just for a laugh and a good music video. That is kind of mean. But if the footage made it in the video that means people signed a waver.  That means no one was really that mad once they actually found out who was underneath the clown makeup. Ah, the things famous people can get away with. I would hate to see what would happen if I tried doing any of that stuff.

Now this is a headline we never thought we’d be… 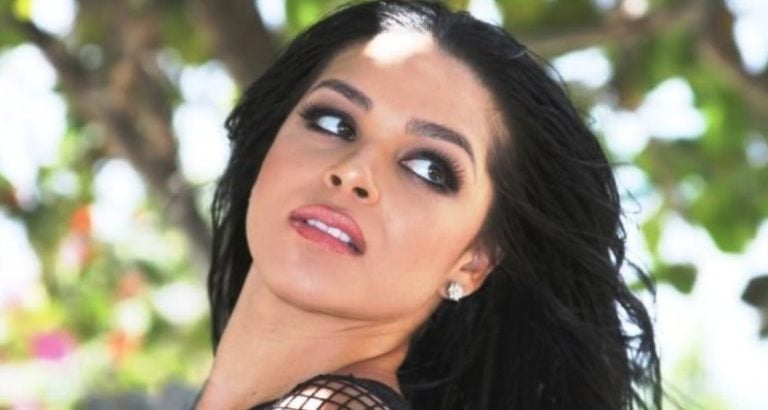 Most people will be most familiar with Rebecca Silvera because…

When Eminem came on the scene, he was an instant…

Though Keith Urban may be best known right now as… 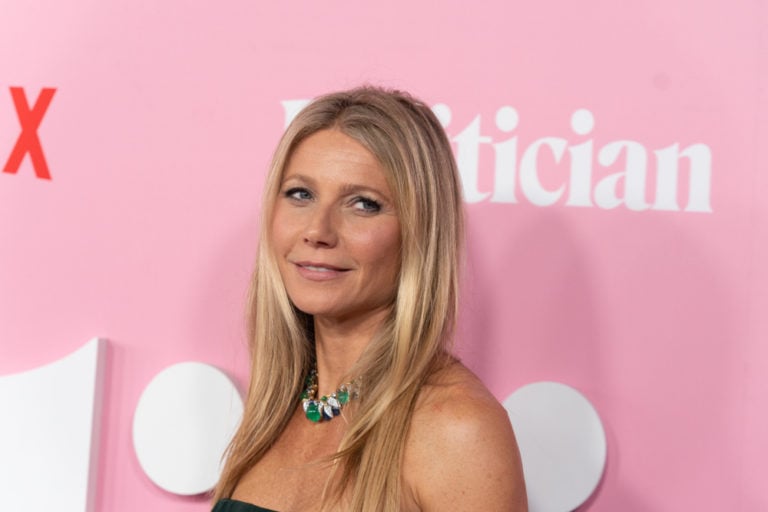 Cosmetic surgery has played a huge role in society among…

After denying the news several days ago when the New…