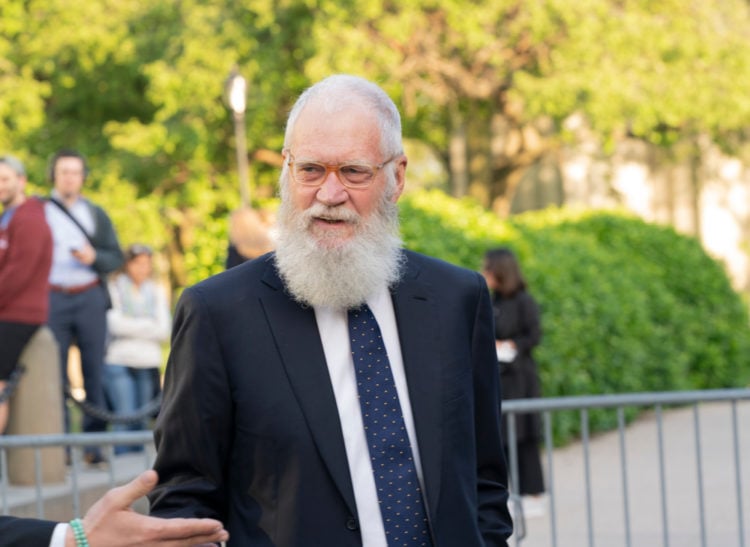 Indiana is a relatively small state. It ranks 38th in the list of states when they are ordered from largest to smallest. However, for such a small state it has certainly produced it’s fair share of celebrities. Twenty of our favorite celebrities that hail from Indiana are listed below.

Perhaps the most famous person to hail from Indiana is Michael Jackson. He began his career as part of a band with some of his siblings, the Jackson Five. He grew up in Gary, Indiana with this parents, three sisters and five brothers, who all lived in a two bedroom house. Michael Jackson is one of the biggest selling musical artists of all time, and is known for hits such as Billie Jean, Thriller and Earth Song. He died from an overdose of propofol which was administered by his personal physician.

James Dean is another global superstar that was born in Indiana. He only had a brief time in the spotlight, due to his tragic death at the young age of 24. He is best known for his roles in films such as East Of Eden and Rebel Without A Cause. According to Biography, he spent most of his childhood and teenage years moving between Indiana and California. Even though he only made three films, he is still considered one of the most iconic actors of the 1950s.

Axl Rose is the founding member and lead singer of the rock band Guns N’ Roses. He was born in Lafayette in 1962 and lived in Indiana until he was 20 years old when he moved to Los Angeles. He is considered to be one of the best rock singers of all time and was inducted into the Rock and Roll Hall of Fame in 2012. He has been the only constant member of Guns N’ Roses since the band was founded in the mid 80s.

David Letterman is one of the most popular talk show hosts of all time. He was born and raised in the Broad Ripple area of Indianapolis, close to the Indianapolis Motor Speedway, and this fostered his love of collecting model cars. He is best known for hosting the Late Show with David Letterman and Late Night with David Letterman. He also owns a production company, Worldwide Pants, which is known for producing successful comedy shows such as Everybody Loves Raymond.

Jenna Fischer is an actress who is best known for starring as Pam in the sitcom The Office. She was born in Fort Wayne but was raised in St. Louis. The List reported that she wanted to leave for Los Angeles as soon as she finished high school, but her parents insisted that she went to college. This was advice that she was glad she took, and she offered her own advice to young people looking to get into acting in her book The Actor’s Life: A Survival Guide.

John Mellencamp is a musician who is also known as Johnny Cougar. He is particularly well-known in the genre of heartland rock. He was born in Seymour, Indiana and needed corrective surgery at a young age on his spine as he was born with the condition spina bifida. After college he spent a lot of time traveling between Indiana and New York City as he tried to launch his music career, before finally moving to New York. His first album was released in 1976 and he had recorded a total of 24 studio albums to date.

Adam Lambert is a singer-songwriter who first rose to fame after appearing on season eight of American Idol, where he finished as runner up. He has also toured as the vocalist for British rock band Queen. He was born in Indianapolis but was raised in San Diego. He has been singing and acting since the age of nine when he joined a theater group. Throughout his career he has sold over 3 million albums and 5 million singles.

Brendan Fraser was born in Indianapolis to Canadian parents. He moved around quite extensively during his childhood, to several states in the US, Canada and even the Netherlands and Switzerland. He became interested in acting when he visited a West End show when on vacation in London. He later went on to perform in the West End production of Cat On A Hot Tin Roof. He is best known for his roles in George of the Jungle and as Rick O’Connell in the Mummy trilogy. He was the first American actor to be inducted into Canada’s Walk of Fame in 2006.

Actress Vivica A. Fox was born in South Bend, Indiana but her family moved to Michigan just after she was born. She is best known for her roles in films such as Independence Day and Kill Bill. She also starred in 1-800-Missing which was based on a book by another celebrity that features in this list, Meg Cabot. In recent years she has taken part in reality TV shows such as The Apprentice and The Masked Singer.

Dick York was born in Fort Wayne and later moved to Chicago with his family. It was in Chicago that a nun first noticed that he had a real talent for singing. He became a child actor, but it was his role as Darrin Stephens in Bewitched that made him a household name. He was eventually replaced in the role by Dick Sargent due to ill health. He is also known for his charity work, with The Grunge reporting that he spent his final days helping the homeless, despite being in the end stages of emphysema.

Harland Sanders was born just outside of Henryville in Indiana. He lived in various locations across Indiana in the early years of his life. His father died when he was only 5 and by the age of 7 he was preparing and cooking meals for his younger siblings while his mother was at work. When he reached the age of 16 he worked in various jobs including a railroad worker and insurance salesman. He was 50 years old when he developed the secret blend of herbs and spices that KFC still use today.

John Schnatter is another Indiana resident that has made his fortune from fast food. He is best known as Papa John from the pizza company that has franchises all over the world. He was born in Jeffersonville, and this is where he started his pizza business. His father owned a tavern and he converted a broom cupboard into a space where he could make and sell pizzas to the customers of the tavern. He soon expanded to the property next door and within 10 years it was a public company with 500 stores across the US.

Greg Kinnear is an American actor who was born in Logansport. His father worked for the US State Department and this meant his family spent a lot of time traveling during his childhood. He took on his first role as an amateur talk show host while he was studying at the American Community School in Athens. After returning to the United States to attend university, he made the transition into acting. One of his best-known roles was as Simon Bishop in As Good As I Gets, and he received an Academy Award nomination for Best Supporting Actor for this role.

Connie Booth was born in Indianapolis, but she is best-known for starring in British comedy shows and films. She was married to the British comedian John Cleese, who she met while they were both performing in New York. Together they wrote and starred in Fawlty Towers between 1975 and 1979, where she played the role of Polly. It is this role for which she is most recognised by UK audiences. She did not talk about her time on the show for thirty years after it ended. She retired from acting in 1995 and became a psychotherapist after training at London University.

Embeth Davidtz is an actress who is best-known for her role as Miss Honey in the film Matilda. She was born in Lafayette as her father was studying chemical engineering at Purdue University. Her parents were originally from South Africa and they moved back there when she was nine years old. It was a role she had in a South African film, Nag van die Negentiende, that caught the attention of Steven Spielberg, who offered her a role in Schindler’s List. This bought her to the attention of Hollywood and she has been acting in movies and TV shows ever since. She was diagnosed with breast cancer in 2013 and underwent a mastectomy but has since fully recovered.

Sydney Pollack was born in Lafayette, Indiana in 1934 before later moving to South Bend. His mother died when he was 16 and he left Indiana shortly afterwards to pursue an acting career in New York City. He is best known for his work as a director, although he has also worked as an actor. His career as a director only really started to progress when he received encouragement from Burt Lancaster. He directed the film Out Of Africa, for which he was nominated for the Best Director and Best Picture Academy Awards, winning both.

Colton Underwood is a former football player and reality TV star who was born in Indianapolis. When he was growing up he followed in his father’s footsteps by attending Washington Community High School. He also went on to graduate from Illinois State University like his father and they both played college football for the Redbirds. After his football career ended he went on to star in The Bachelorette and then The Bachelor.

Abraham Benrubi is an actor who is best-known for his role as Jerry in long-running medical drama ER. He has also had roles in TV shows such as Buffy The Vampire Slayer and Once Upon A Time. He was born in Indianapolis and his father was a singer in a rock band when he was growing up. He attended the same high school as David Letterman, Broad Ripple High School. In addition to his TV work, he has also starred in several movies, both on screen and as a voice actor. He has also provided voices for video games such as World of Warcraft and Skylanders.

Deniece Williams was born June Deniece Chandler in Gary, Indiana where she also lived throughout her childhood. She is a singer who is best-known for the hits Let’s Hear It For The Boy and Too Much, Too Little, Too Late which she recorded with Johnny Mathis. After high school she started college with the intention of becoming a nurse, but soon realised that college was not really for her. While she was in college she got a part time job singing in a local club. She then became a backing singer for Stevie Wonder before releasing her first solo album in 1976. Throughout her career she has released a total of 17 studio albums.

Meg Cabot is an author who was born in Bloomington. She graduated from Indiana University with a degree in art and moved to New York City with the intention of becoming an illustrator. Instead she ending up working as an assistant manager of a dormitory at New York University. This gave her plenty of opportunity to write and her career as an author began. She is best-known for writing The Princess Diaries, which was turned into a movie by Disney. 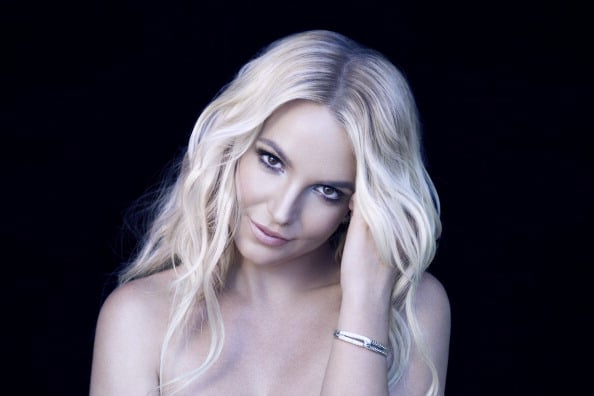 It was the beginning of my high school career when…

The basis of UnREAL is actually pretty good. It’s an… 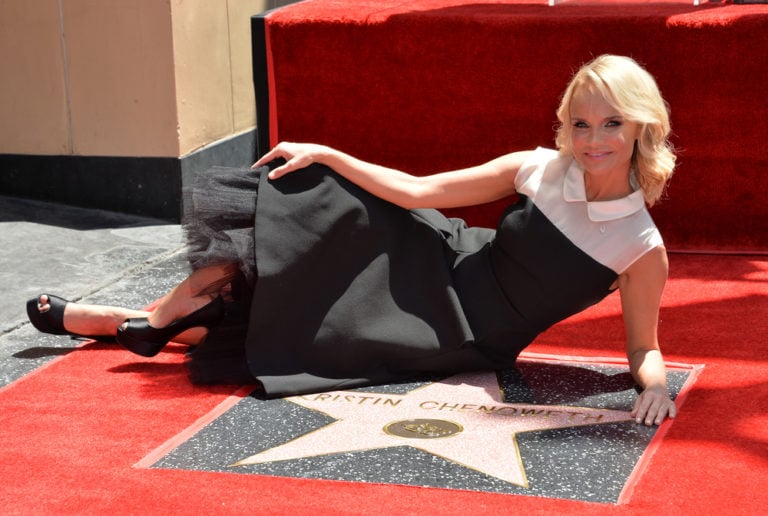 The state of Oklahoma has produced a slew of great… 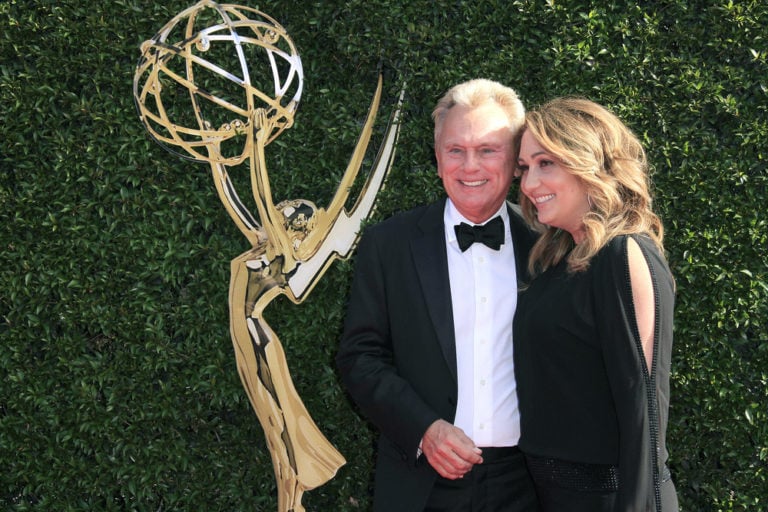 Illinois is one of the best US states in terms… 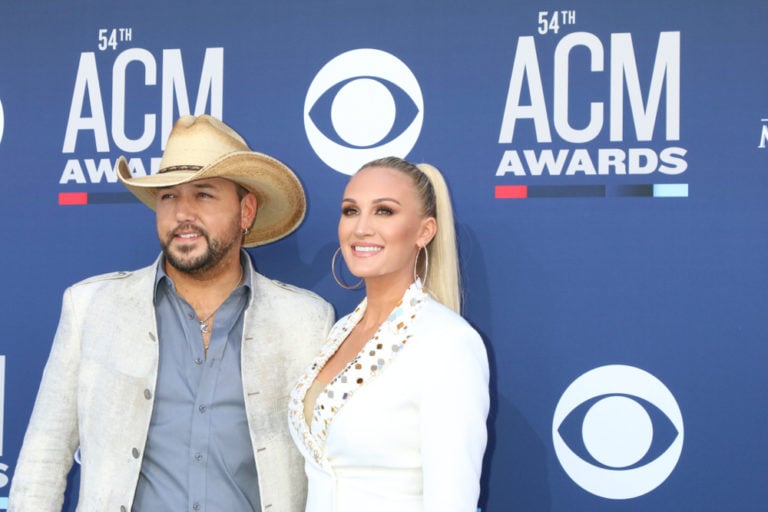 Celebrities often head to the bright lights of New York… 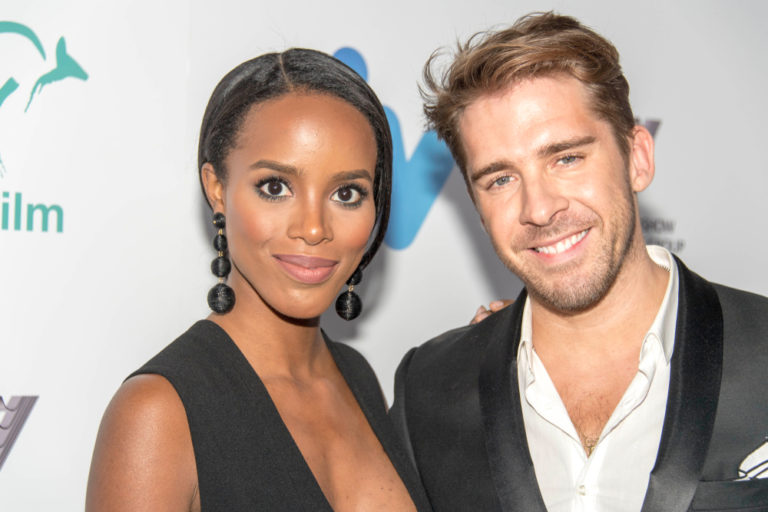 Non-Binary people are also referred to as being gender fluid….